What is the Punishment for Murder in Florida? 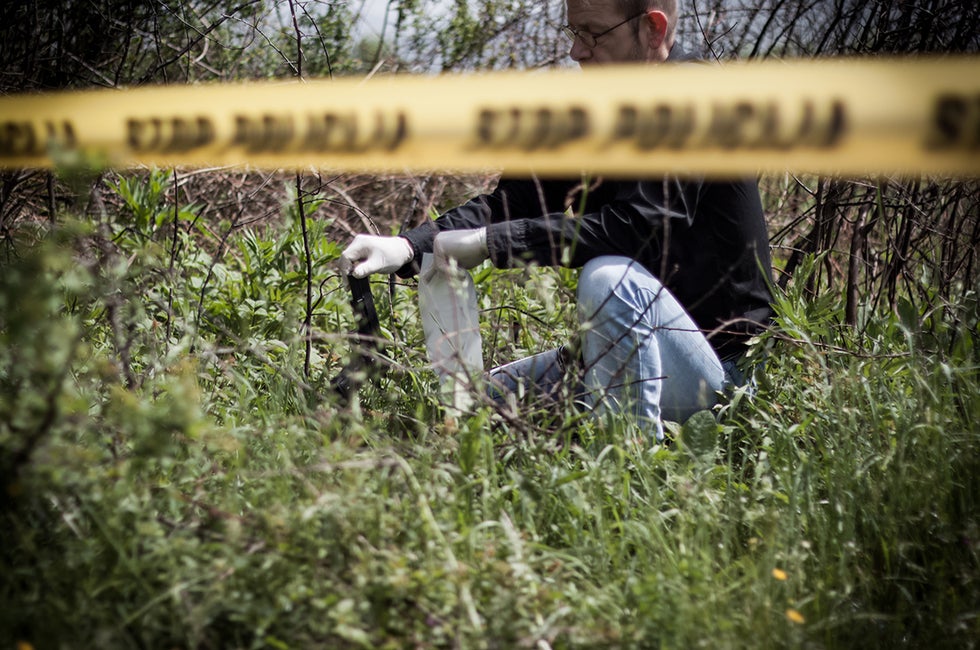 In the State of Florida, murder is among the most serious criminal offenses and carries with it the most serious potential punishment if convicted. Precisely what the punishment will be for a murder conviction depends on a variety of factors. Only an experienced Pinellas County Criminal Defense Attorney can evaluate the facts and circumstances of your case if you have been charged with murder in Florida and provide you with specific legal advice. However, understanding what constitutes the crime of murder in Florida and what the possible penalties may be if convicted, is essential if you or a loved one have been charged with murder.

First, it is important to understand that there are various offenses that can apply to the killing of another human being. First-degree murder is the most serious of these offenses. “Murder” is defined as the “unlawful killing of another human being”. For that killing to rise to the level of first-degree murder one of three additional elements must be satisfied:

If you are convicted of first-degree murder you could face the death penalty in Florida or, in the alternative, life in prison without the possibility of parole.

Murder in the second degree in Florida is classified as a first-degree felony and requires one of the following elements to be present, along with the unlawful killing of another human being:

If convicted of murder in the second degree you face a lengthy term of imprisonment not to exceed life in prison.

If you have been charged with murder in Florida, you need to consult with an experienced Florida criminal defense attorney immediately. Contact Powers Sellers & Finkelstein, PLC for a free case evaluation.