What is the Difference Between Assault and Battery? 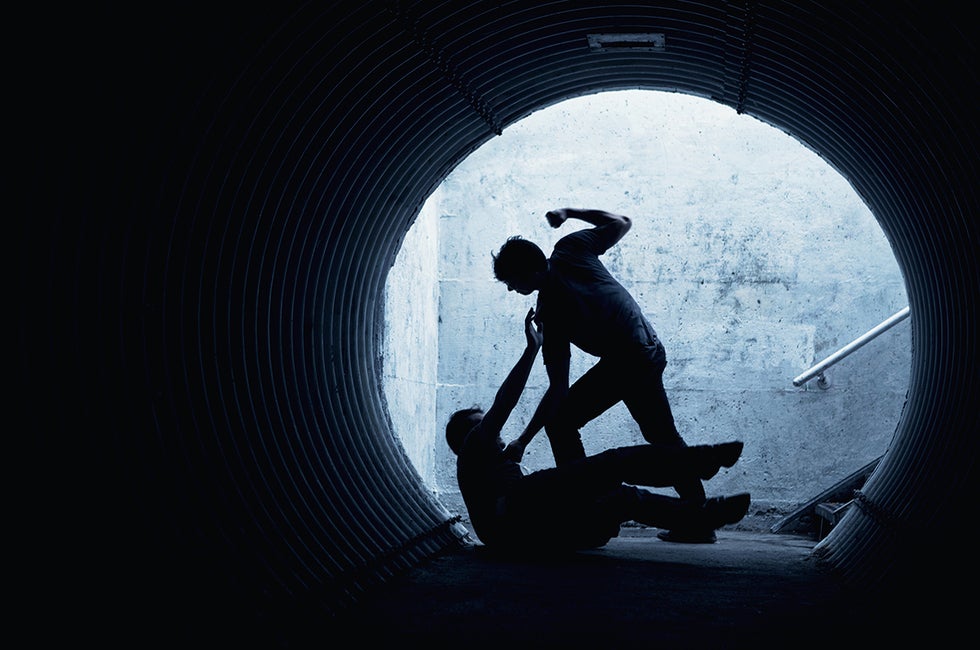 Being charged with a criminal offense is a frightening experience for most people, particularly when the crime with which you have been charged is not clearly defined. Understandably, you cannot mount a defense unless you understand the accusations against you. Assault and battery, for example, are related crimes but are defined very differently. Understanding the difference between assault and battery is a good place to start if you have been charged with either – or both – offenses in the State of Florida.

“an intentional, unlawful threat by word or act to do violence to the person of another, coupled with an apparent ability to do so, and doing some act which creates a well-founded fear in such other person that such violence is imminent.”

You do not actually have to touch the other person to be charged with assault. Simple assault is a second-degree misdemeanor and is punishable by up to 60 days in jail and a fine not to exceed $500. Aggravated assault, which is an assault committed with a deadly weapon without the intent to kill or with the intent to commit a felony, is a third-degree felony and is punishable with up to five years in prison and a fine not to exceed $5,000.

Florida Statute 784.03 defines the offense of “battery” as follows:

As you can see, both the definitions and the sentences if convicted for assault and battery are quite different. While it is common to be charged with both assault and battery, the crimes involve distinct and separate elements. If you have been charged with assault and/or battery in the State of Florida it is imperative that you consult with an experienced Florida criminal defense attorney as soon as possible to ensure that your rights are protected throughout the prosecution of your case.