What is Bribery in Florida? 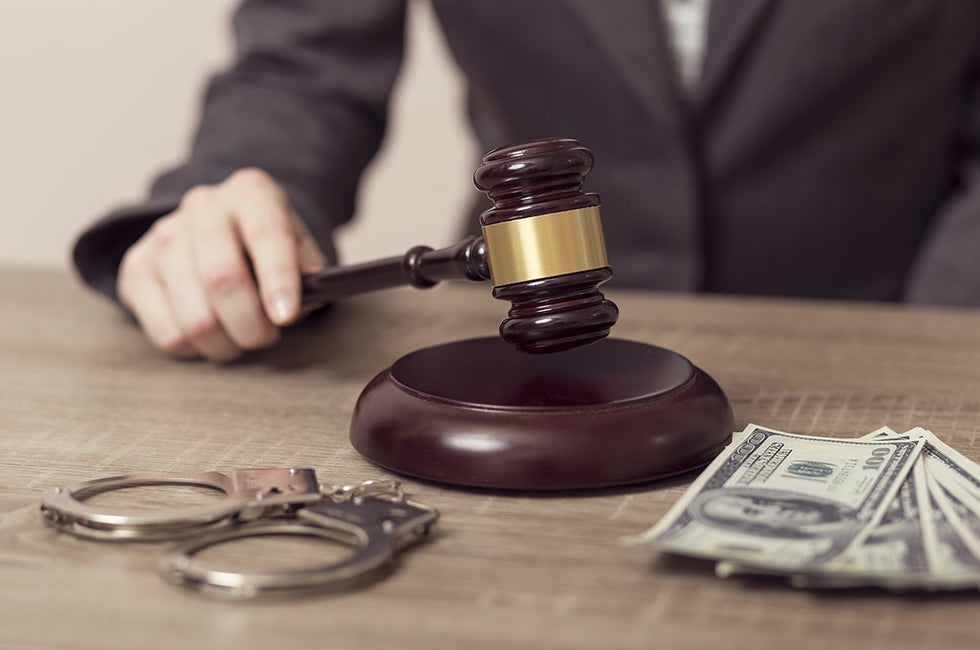 If you have been charged with the criminal offense of bribery in Florida you are facing a number of serious penalties if convicted. Only an experienced Florida criminal defense attorney can review the specific facts and circumstances of your case and offer detailed advice; however, as an accused it may be helpful to have a better understanding of the crime of bribery in Florida.

To avoid the impression that influence is being bought, most public servants are not allowed to accept gifts from members of the public. Gifts that are allowed must be reported so that they are public information should anyone inquire. How does the law differentiate between a well-meaning gift and a bribe? To answer that question we have to start with the applicable statute. In Florida, the criminal offense of bribery is found in Florida Statute 838.015 which defines the crime as:

The important elements of the statute are as follows:

Bribery is charged as a second-degree felony in Florida, meaning that you could be sentenced to a term of imprisonment of up to 15 years if convicted. Given the severity of the potential sentence, it is important to consult with an experienced criminal defense attorney as soon as possible if you have been charged with the crime of bribery in Clearwater, Florida. Contact Powers Sellers & Finkelstein, PLC when you need a criminal defense attorney working for you. Keep Calm Call Us®! 727-531-2926.