What Is Aggravated Assault In Florida? 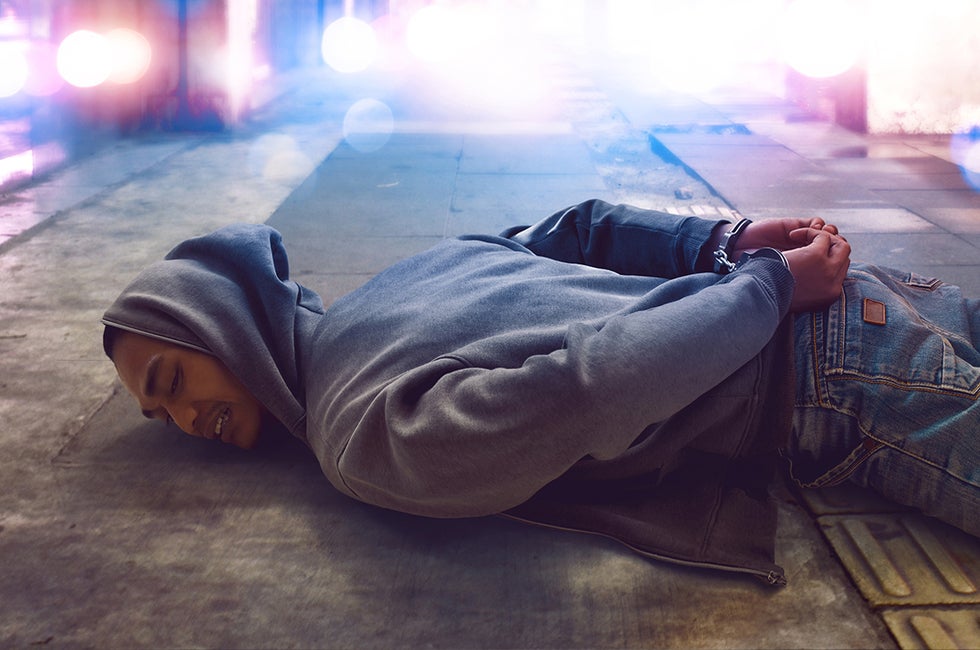 Being arrested and charged with a crime can be a frightening experience. If you have been arrested and charged with the criminal offense of aggravated assault in Florida you may have a number of defenses that could prevent a conviction. Before you start worrying about possible defenses though, you need to understand exactly what an aggravated assault charge is in Florida.

In the State of Florida, “assault” is defined as:

“an intentional, unlawful threat by word or act to do violence to the person of another, coupled with an apparent ability to do so, and doing some act which creates a well-founded fear in such other person that such violence is imminent.” Florida Statutes 784.011

Assault is charged as a second-degree misdemeanor in Florida and is punishable by not more than 60 days in jail and a fine of not more than $500. It is important to understand that in Florida, it is not necessary to come into physical contact with the alleged victim to be convicted of assault. As the statute indicates, a threat to do violence can be the grounds for an assault charge and conviction.

According to Florida Statutes  784.021, simple assault becomes an aggravated assault when the assault is committed:

What is the Difference Between Assault and Battery? >>