What Is A Reasonable Bond In Florida? 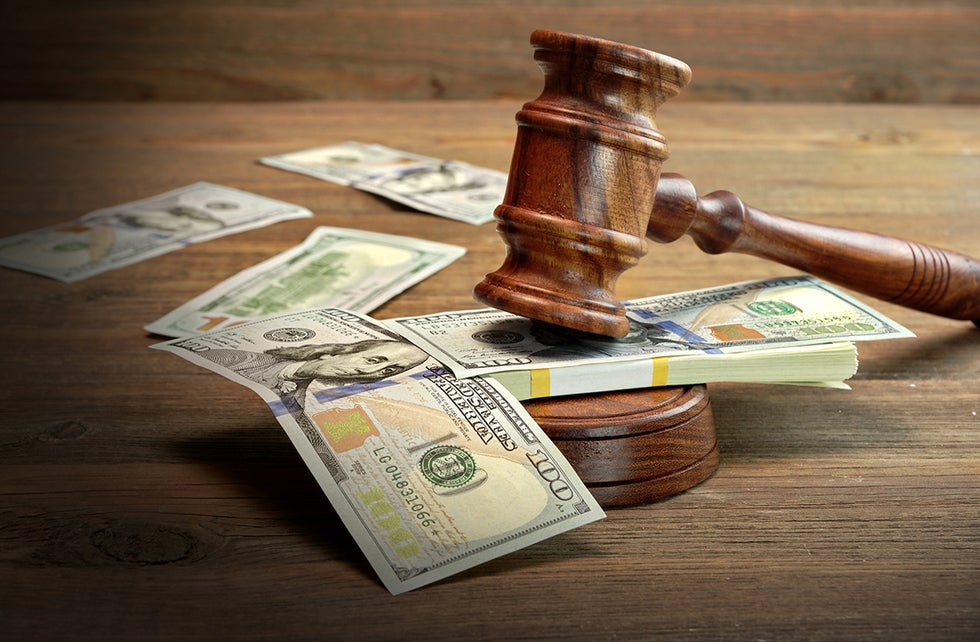 Florida law requires a reasonable bond for every person arrested with two notable exceptions – if you are arrested for a “life felony” or if you have a warrant for your arrest for a violation of probation or failing to appear. Under those circumstances, you are not automatically eligible for a bond. Other than that, you have the right to have a reasonable bond set that will allow you to be released during the pendency of your case.

A bond is an amount of money that must be either posted to get out of jail or guaranteed by a bail bond company so that you can be released to appear in court at a later date. This money is used as a promise that you will appear. If you pay the cash bond directly to the court, once your case has been adjudicated, you may apply to have the money returned to you. If you don't appear in court you may lose the money you put up. If a bail bond company guaranteed your appearance and you fail to appear, the company must pay the full bond amount to the court. When you go through a bail bond company, you pay an additional fee plus a percentage of the total bond amount for the company to guarantee the total amount to the court. The fee and percentage are how the bonding company makes its money, therefore, it is never returned to you.

HOW THE REASONABLE BOND IN FLORIDA IS SET?

In many cases, the jail has a list of standard bail amounts for different charges. This doesn't apply to all cases, especially the more serious charges. If you do not pay the standard bond and are held in jail, Florida law requires that you see a magistrate judge within 24 hours for an advisory hearing or first appearance. An attorney experienced in criminal law may be able to assist you in getting a bond reduction or a release on your own recognizance without paying a bond.

At the hearing, the magistrate judge will determine what a reasonable bond is for your particular case. In deciding how much to set the bond for, three things are considered.

With the above-mentioned exceptions, you are entitled to a reasonable bond. Consult with an experienced Florida criminal defense attorney for additional advice.

To learn more, please download our free bonding out in Florida report here.

If you have been charged with a crime in the State of Florida, consult with an experienced criminal defense attorney as soon as possible to discuss your legal options. Contact the team at Powers Sellers & Finkelstein PLC by calling 727-531-2926 today to schedule your appointment.

How to get your bond lowered in Pinellas County >>