What Happens If You Don’t Take The Breath Test? 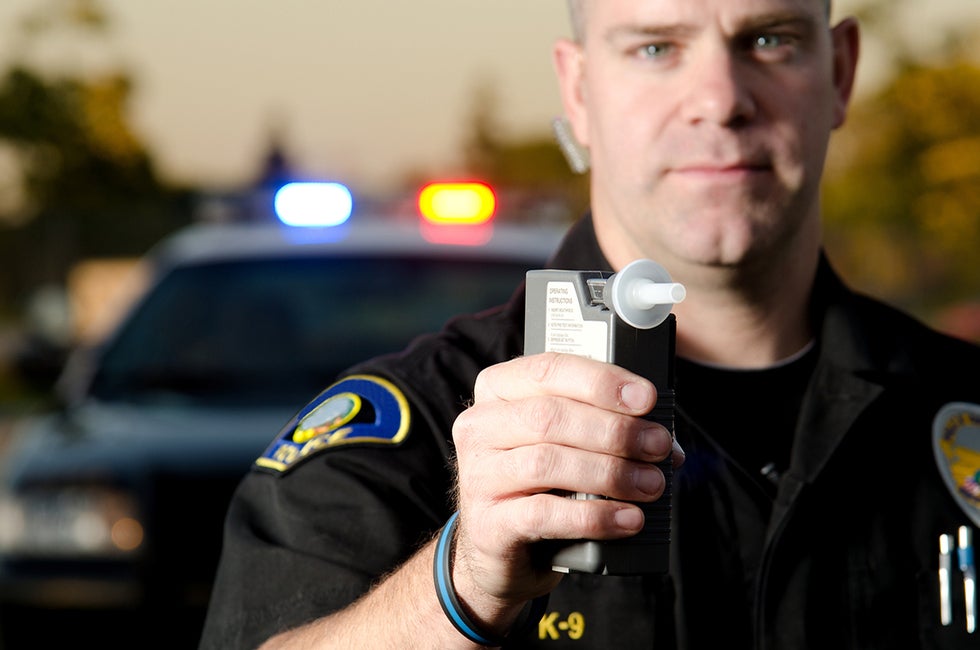 Thanks to the over-abundance of reality television shows revolving around law enforcement, most people already have a fairly good idea about what happens when a motorist is stopped for suspicion of driving under the influence, or DUI. If the officer decides to actually make an arrest then the next step is typically a breathalyzer test at the police station or jail. What happens if you don't take the breath test?

Florida, like most states, has an “implied consent” law which basically says that if you are arrested based on probable cause that you have been driving under the influence you consent to a breathalyzer test. A breathalyzer machine tests for the amount of alcohol in your system. The results provide your breath alcohol concentration or BAC. In Florida, a driver is presumed to be impaired with a BAC level of 0.08 percent or higher.

Despite the implied consent law, you do have the right to refuse a breath test; however, there are consequences that stem from your refusal. The first time you refuse to take the breath test your license will be suspended for one year. For a second or subsequent refusal your license will be suspended for 18 months and you will be charged with a separate crime of Refusal to submit to testing. Refusal to submit to testing is a first-degree misdemeanor.

“The person is under the influence of alcoholic beverages, any chemical substance set forth in s. 877.111, or any substance controlled under chapter 893, when affected to the extent that the person's normal faculties are impaired”

There are a number of factors that must be considered when deciding whether or not to submit to a breathalyzer test if you are arrested for DUI in Florida. Because each motorist has a unique set of factors and circumstances to consider when making the decision you should consult with an experienced DUI attorney to decide what is in your best interest. If you have been charged with driving under the influence, or DUI, in the State of Florida, consult with an experienced Florida criminal defense attorney as soon as possible to discuss your legal options. Contact the team at Powers Sellers & Finkelstein PLC by calling 727-531-2926 today to schedule your appointment.