What Happens at A Pre-Trial Conference In A Criminal Case In Florida? 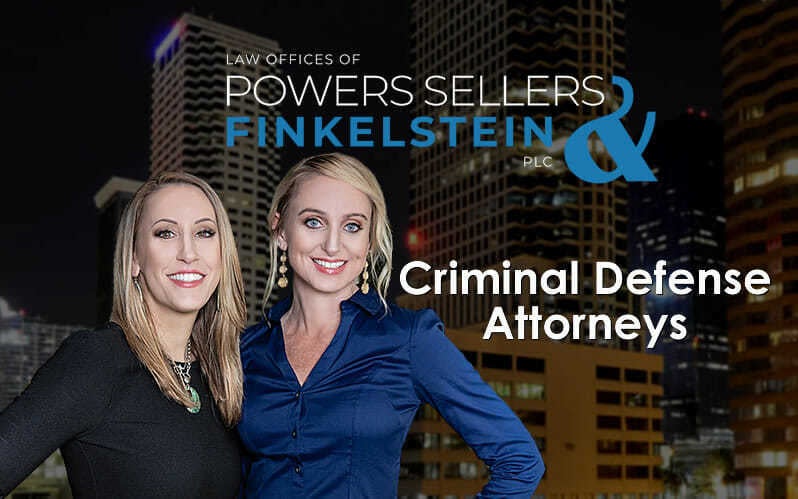 “What Happens at A Pre-Trial Conference In A Criminal Case In Florida?”

If you have been charged with a criminal offense in Florida for the first time you are likely frightened and worried about the outcome of your case. Unless you have been through the process before you have no way of knowing what to expect at each stage of the case, including a pre-trial conference. Call (727) 531-2926 to speak with a criminal defense attorney now!

“What is a pre-trial conference and what happens?”

The life of a criminal case in Florida can last months, even years, depending on the severity of the charges and the complexity of the case. Between the time you are initially arrested and the time your case if finally resolved, either by entering into a plea agreement, dismissal of all charges, or going to trial, you will likely be required to appear for at least one pre-trial conference. If you are charged with a felony you could be required to appear at numerous pre-trial conferences before your case is finally resolved.

Pretrial conferences are important meetings between the judge and both attorneys. In these meetings, major matters concerning the upcoming trial can be addressed and dealt with. Experienced counsel will use a pretrial conference to both gain a favorable position going into trial and determine how a judge will likely handle the trial. You will need a skilled Criminal Defense Attorney on your side. Call us for a free private consultation at (727) 531-2926 anytime, 24-7!

The purpose of a pre-trial conference in a criminal prosecution is first and foremost to let the court know how the case is progressing.

There are time tables, set by statute, that require a criminal prosecution to be completed in a timely manner. While there are exceptions to these time tables, the court is required to try and resolve every case within the allotted period of time. In addition, a court calendar can quickly become bogged down if cases do not move through the system in an efficient manner. Therefore, the judge presiding over your case wants a “progress report” from both sides letting the court know where things stand.

In addition, a pre-trial conference can be used for a variety of other purposes, including:

Your attorney may also take the opportunity to discuss the possibility of entering into a plea agreement with the prosecutor if you are interested and the option has not been discussed before that point in time.

It is during the pretrial conference period that discovery or evidentiary issues are addressed with the court. The state hands over its evidence (“discovery”) to the defense. Both sides may file pretrial motions asking the judge to admit or keep out (“suppress”) certain evidence and subpoena witnesses in Florida. Meanwhile, both sides can be negotiating with each other to hammer out a plea bargain in an attempt to avoid going to trial.

The pretrial phase may last anywhere from a few weeks to several years depending on the complexity of the matter.

If you have specific questions about what is likely to happen at your upcoming pre-trial conference, be sure to consult with your Florida criminal defense attorney at Powers Sellers & Finkelstein, PLC. Call (727) 531-2926 for a free case evaluation

What is The Florida Pre-Trial Intervention Program? >>