What Does “Beyond A Reasonable Doubt” Mean? 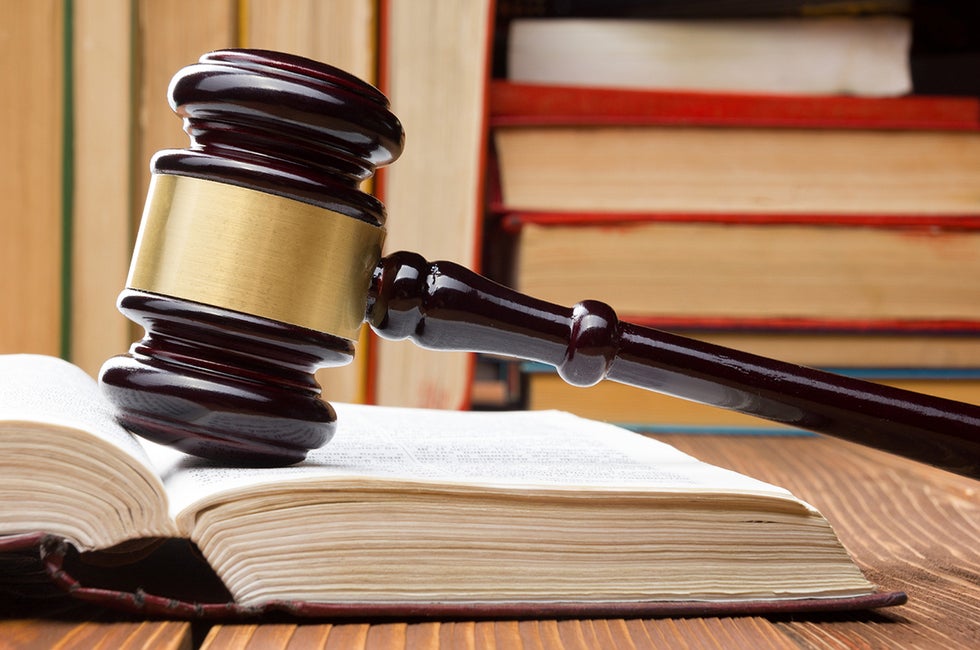 If you are charged with a criminal offense in the United States and you decide to take your case to trial and allow a judge or jury to determine your fate, the prosecuting attorney must convince the judge or jury that you are guilty “beyond a reasonable doubt”. This standard is something almost everyone in America is familiar with, but what does “ beyond a reasonable doubt ” mean? If you find yourself in a position where you must decide to take a criminal case to trial or not, knowing the answer to that question will be crucial.

The concept of “beyond a reasonable doubt” can trace its roots back to the founding of our country. Our forefathers felt very strongly that an individual should not be required to prove his or her innocence. Instead, the government should have to prove that an accused is guilty. Furthermore, the decision to find someone guilty of a criminal offense should not be made lightly. From these principles came the concept of guilty “beyond a reasonable doubt”.

Despite the fact that the “beyond a reasonable doubt” standard has been used in the U.S. for centuries, a universally accepted definition remains elusive. Everyone agrees that it requires proof that is significantly beyond that which is required in a civil trial where the plaintiff must only prove his or her case “beyond a preponderance of the evidence”. That standard is often defined as “more likely than not” or “more than 51 percent”.  Consider the following definition:

Although neither of these definitions is universally accepted, they both give you an idea of the level of certainty a judge or juror must have in order to convict a defendant in a criminal trial. Though “beyond a reasonable doubt” does not require that all doubt be removed, it comes very close. If asked to provide a percentage, most people equate the standard with a requirement that you be 95-99 percent certain of a defendant's guilt before voting to convict under a “reasonable doubt” standard.

If you been arrested and accused of a criminal offense in the State of Florida it is imperative that you consult with an experienced Florida criminal defense attorney as soon as possible to discuss your legal options and get started on your defense. Contact the criminal defense team at Powers, Sellers, & Finkelstein PLC by calling 727-531-2926 today to schedule your appointment.