What Are The Stalking Laws In Florida? 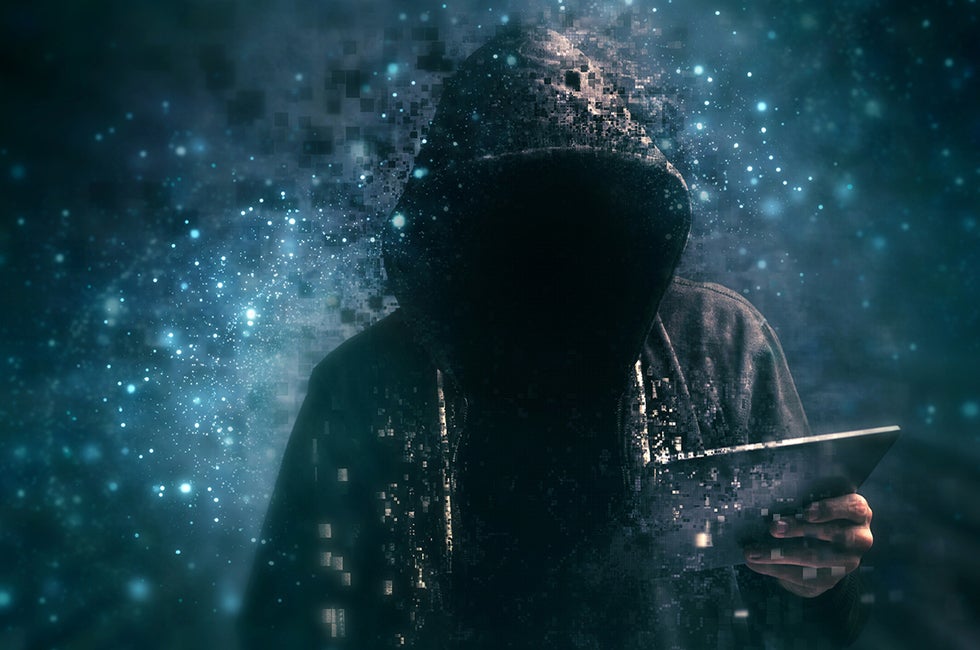 In recent years, many states, including the State of Florida, have passed legislation making stalking a criminal offense. In Florida, a conviction for stalking can carry serious penalties, including a lengthy term in prison. If you have been accused of stalking it is important that you seek the advice and guidance of an experienced Florida criminal defense attorney. In the meantime, however, it may be helpful to understand some of the basics about the stalking laws in Florida.

Florida Statute 784.048 (2) addresses the misdemeanor crime of stalking and reads, in pertinent part, as follows:

“A person who willfully, maliciously, and repeatedly follows, harasses, or cyberstalks another person commits the offense of stalking…”

Stalking can also be aggravated, making it a third-degree felony, if the accused also makes a “credible threat” to the alleged victim. If convicted of the first-degree misdemeanor you face up to a year in jail and up to a $1,000 fine. Stalking can also be charged as a third-degree felony if an injunction, or restraining order, was in place at the time of the alleged behavior that forms the basis of the stalking charge occurred. If the alleged victim is a child under the age of 16 or if you have already been convicted of stalking as a misdemeanor and the same victim is involved in this case, you will also be charged with aggravated stalking as a third-degree felony.

Conviction of the third-degree felony of aggravated stalking carries with it a potential term of imprisonment of up to five years and a fine of up to $5,000. In addition to a potential term of incarceration and a fine, the court may also issue a restraining order preventing any contact with the alleged victim if you are convicted of stalking. If the alleged victim is the parent of a minor child you have in common, a restraining order could significantly interfere with your visitation rights with the minor child. In fact, the child may be included in the restraining order.

If you have been accused of stalking in the State of Florida it is imperative that you take the charges seriously. Consulting with an experienced Florida criminal defense attorney is in your best interests. There are often defenses available to charges of stalking; however, you need the experience and advice of an attorney who knows the stalking laws to determine what defenses are available in your case. Call the law offices of Powers Sellers and Finkelstein PLC at 727-531-2926 and schedule your free consultation.