What Is Possession With Intent To Sell In Florida? 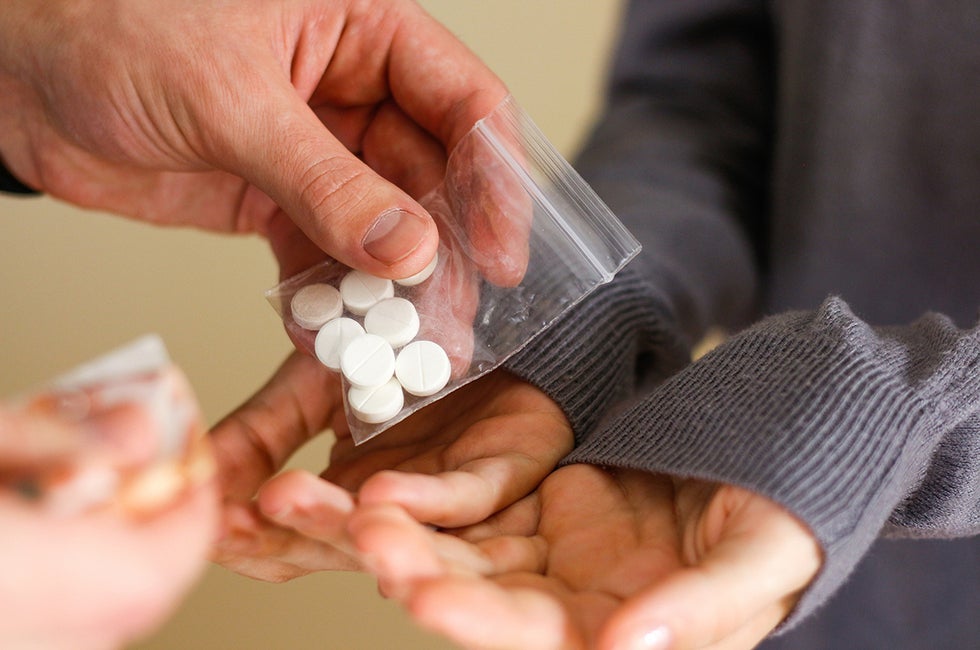 If you have recently been charged with a drug-related criminal offense in the State of Florida you are likely facing serious penalties, should you be convicted of the offense. The penalties you face are determined by the level of severity of the crime with which you are charged. Offenses involving possession of a small amount of a controlled substance, for example, are punishable by less time in jail or prison than offenses involving the manufacture, distribution, or sale of a large amount of a controlled substance. Possession, however, can be punishable by a lengthy prison term if the charge is possession with intent to sell in Florida.

People often make the mistake of thinking that offenses involving possession of a controlled substance are always treated less seriously than those involving the sale, delivery, or manufacture of drugs. Likewise, there is a misconception that the police must actually catch you selling drugs in order to convict you of the more serious “sale of a controlled substance” offenses. In reality, the police generally know when drugs are meant for sale and when they are meant for personal use; however, proving the more serious offense of “possession with intent to sell” may be difficult.

When deciding whether to charge a suspect with simple possession or possession with intent to sell a number of factors are typically considered, such as:

If you been charged with possession with intent to sell, or another drug offense, in Florida it is imperative that you consult with an experienced Florida criminal defense attorney early on in your case. Contact the criminal defense team at Powers Sellers & Finkelstein, PLC by calling 727-531-2926 today to schedule your free case evaluation.