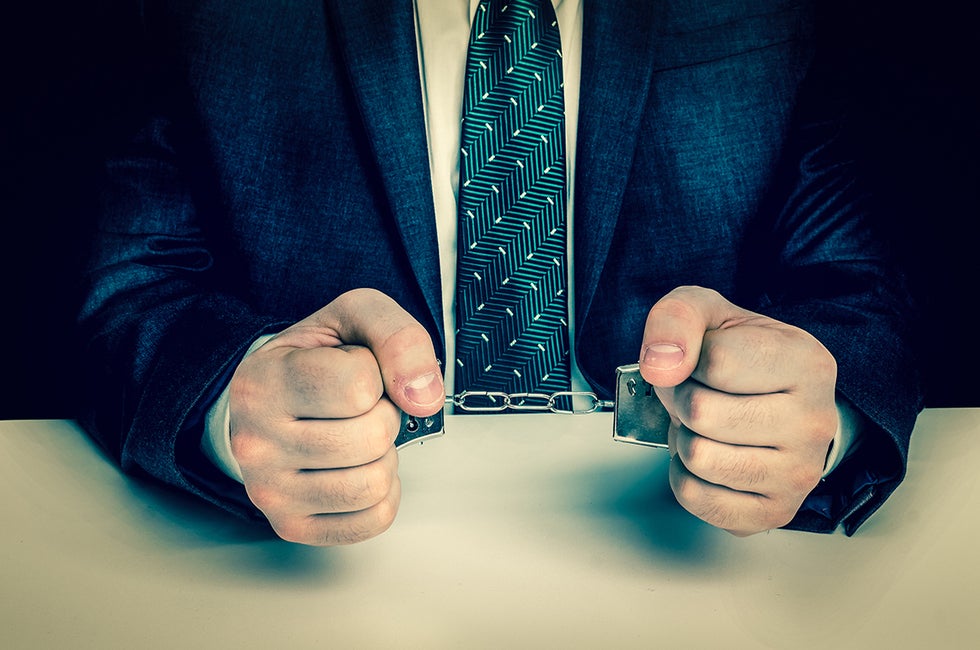 WHO CAN BE CHARGED WITH OFFICIAL MISCONDUCT?

Many people are under the misconception that only elected officials can be charged with official misconduct. In fact, anyone with a position of public trust can be charged, including elected officials, law enforcement authorities, city, county, state, and federal employees. What it takes to qualify as a person with public trust is the ability to be able to use the power of that position for corrupt acts that will benefit the individual in question or someone else.

WHAT CAN IT COST YOU?

In addition to the possibility of probation or incarceration, a conviction for official misconduct may mean the loss of your pension and retirement benefits. It is considered a “felonious breach of public trust” and is taken very seriously.

In most cases, to be charged with official misconduct the evidence must show that you:

If the act involves an official document it must be shown that you did one of the following.

Florida has a built-in defense within the law for those who commit misconduct by accident or through ignorance. The act constituting official misconduct must be done while knowing it is improper and wrong in order for a person to be convicted. The prosecutor must show that the purpose for the action was to benefit the accused or someone the accused knows.

Another example of official misconduct is when you use confidential information from the criminal justice system for your own benefit or the benefit of someone you know. An example of such conduct is when a mayor requests a background check on the woman his son got engaged to and directs the police chief to use the proprietary national system instead of the public records that are available to everyone.  The national crime database can only be used for official business in the investigation of a specifically targeted case.

Official misconduct in Florida is a third-degree felony. If convicted, you could receive a maximum of five years incarceration and fines up to $5,000.

While official misconduct is a serious charge, many elements have to exist to prove the crime was committed. If you have been charged or are about to be charged with official misconduct consult with an experienced Florida criminal defense attorney as soon as possible. Call the law offices of Powers Sellers and Finkelstein PLC at 727-531-2926 and schedule your free consultation.