I am a Nurse and I Got a DUI in Florida 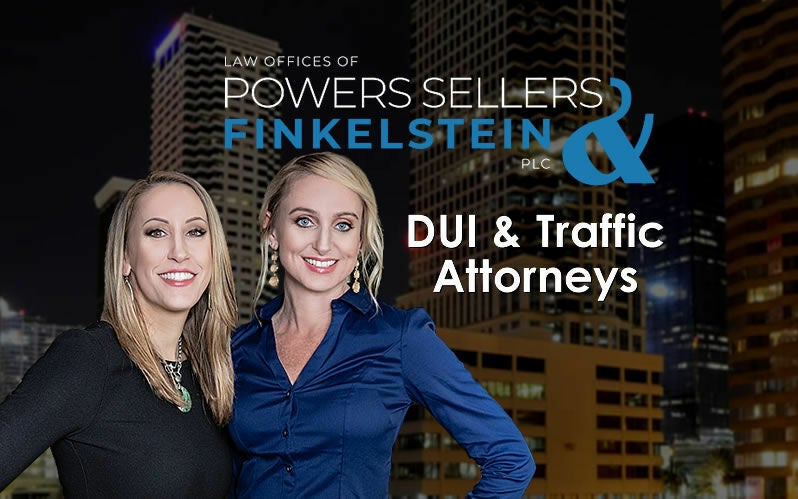 Being arrested and charged with a DUI is terrifying for people who hold a professional license such as a nurse, councilperson, even a doctor or lawyer, and the non-judicial consequences may be far worse than the sentence handed down by a judge. You worked hard for your license. Don't let a mistake take away all your hard work! If you are a Nurse and got a DUI, call (727) 531-2926 to speak with an experienced DUI attorney now!

“Can I lose my license?”

Being arrested and charged with driving under the influence, or DUI is a terrifying event for just about anyone. For some people, however, there is even more at stake than the judicial punishments that could be handed out if convicted of a DUI. For individuals who hold a professional license, the non-judicial consequences of a DUI conviction may be far worse than the sentence handed down by a judge. If you are a nurse, for example, and you were arrested and/or convicted of a DUI in Florida you may be wondering “Can I lose my license?”

Remember, all Criminal Charges are serious and you need a skilled Criminal Defense Attorney on your side. Call us for a free private consultation at (727) 531-2926 anytime, 24-7!

If you were arrested and/or convicted of a DUI as a nurse in Florida:

In the State of Florida the Board of Nursing, or BON, is responsible for oversight of the nursing profession in the state. In that capacity, the BON reviews initial and renewal applications for nursing licenses reviews complaints filed against a nurse, and handles the discipline of nurses when necessary. When you initially apply for a nursing license a thorough background check is conducted. Any convictions that show up on that check may lead to the need for Board review before a license may be approved. Serious, recent convictions may be cause to deny a license. What about convictions after you have received a license though? Here is some information if you are a nurse and got a DUI:

As is the case with most professional licensing boards or agencies, if you are convicted of a criminal offense the BON requires you to report that conviction. While it is almost always best to self-report a conviction, it is also wise to consult with an experienced nursing defense attorney first. Because of the various factors that will be considered by the BON there is no way to provide a universal answer to the question “Will I lose my license?” It is possible; however, it is unlikely the BON will take such drastic disciplinary action for a first time DUI conviction. They may, however, put you on probation, restrict your access to narcotics or certain types of jobs, require you to attend a substance abuse program, and/or pay hefty fines. Do not simply accept the first offer of disciplinary action that does not include suspension or revocation of your license. An experienced attorney can often negotiate a much better disciplinary agreement with the BON than the terms you are originally offered.

You worked hard for your license. Don't let a mistake take away all your hard work! If you were arrested for DUI as a nurse in the State of Florida it is imperative that you consult with an experienced Florida criminal defense attorney as soon as possible to discuss your legal options. Avoiding a conviction is the best possible outcome; however, if a conviction is unavoidable the next concern needs to be for your license. Contact the criminal defense team at Powers Sellers & Finkelstein PLC by calling 727-531-2926 today to schedule your appointment.