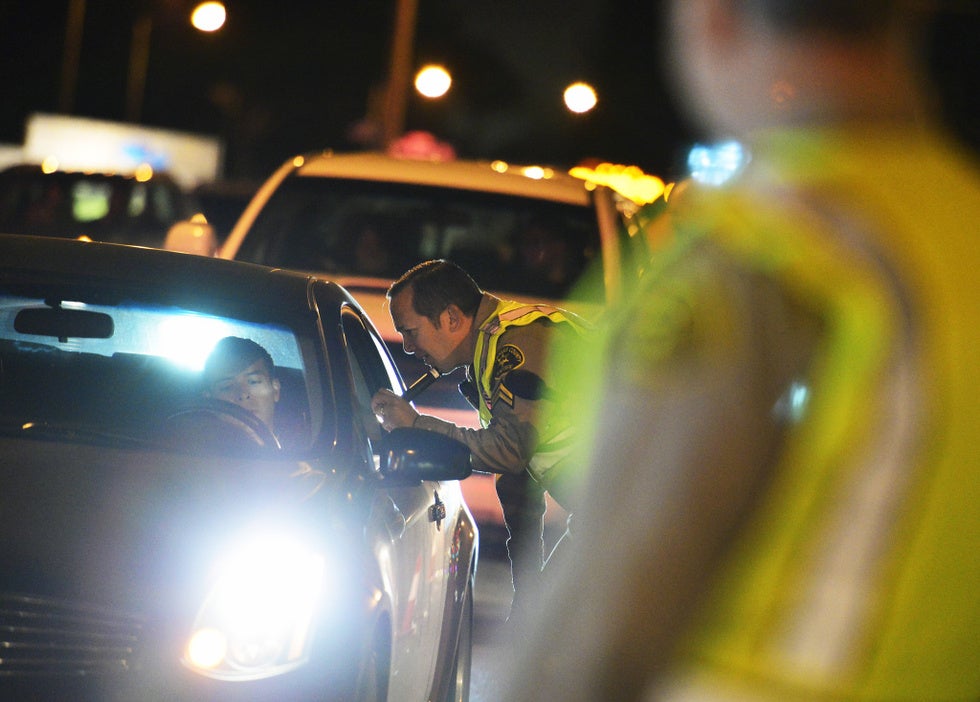 For most motorists, seeing flashing lights in the rearview mirror is not a welcome sight. It can be your worst nightmare if you had a drink (or two) before getting behind the wheel. Even if you know you are far from intoxicated, just having to talk to a law enforcement officer can be terrifying under the circumstances. As Clearwater, Florida, DUI attorneys, one question we are frequently asked by motorists is “How should I answer when asked if I have been drinking during a DUI stop?”  As you may imagine, this is actually a loaded question without a simple answer.

First, it helps to understand exactly what is illegal in Florida. Like all states, Florida has a per se driving under the influence or DUI statute that makes it illegal to drive with a blood alcohol concentration (BAC) of 0.08 percent or higher.

Florida law also allows you to be convicted of DUI if: “The person is under the influence of alcoholic beverages, any chemical substance set forth in s. 877.111, or any substance controlled under chapter 893, when affected to the extent that the person's normal faculties are impaired.”

In other words, you don't have to have a BAC level over 0.08 percent to be convicted of DUI in Florida. The legal issue is whether or not you were “impaired.” Therefore, you have every reason to be concerned if you are pulled over while driving after drinking even if you are certain you did not consume enough alcohol to be over the 0.08 limit.

If the officer has reason to believe you have been drinking, or if he stopped you for some other reason and then suspects a DUI violation he will begin to ask you questions aimed at eliciting information about your consumption of alcohol. At some point, the officer will come right out and ask you if you have been drinking. While lying to a law enforcement officer is not advisable, incriminating yourself is not a good idea either.

Admitting that you consumed any alcohol is almost certain to lead to your arrest. Your best strategy, when possible, is to deflect the question. Try to avoid answering the question or ask a question of your own instead of answering. For example, asking why the officer stopped you is a valid question. You have the right to refuse to answer any questions on the grounds that you don't want to incriminate yourself. Of course, as soon as you claim this right the officer will become even more suspicious; however, that may be a better outcome than giving the officer evidence to use against you.

If you or a loved one have any questions or concerns regarding the procedures involved in a Clearwater, Florida DUI stop, consult with an experienced Pinellas County, Florida DUI attorney today by calling the law offices of Powers Sellers and Finkelstein PLC at 727-531-2926 and scheduling your free consultation.