My Friend Got His Drug Possession Case Thrown Out. Can You Do That For My Case? 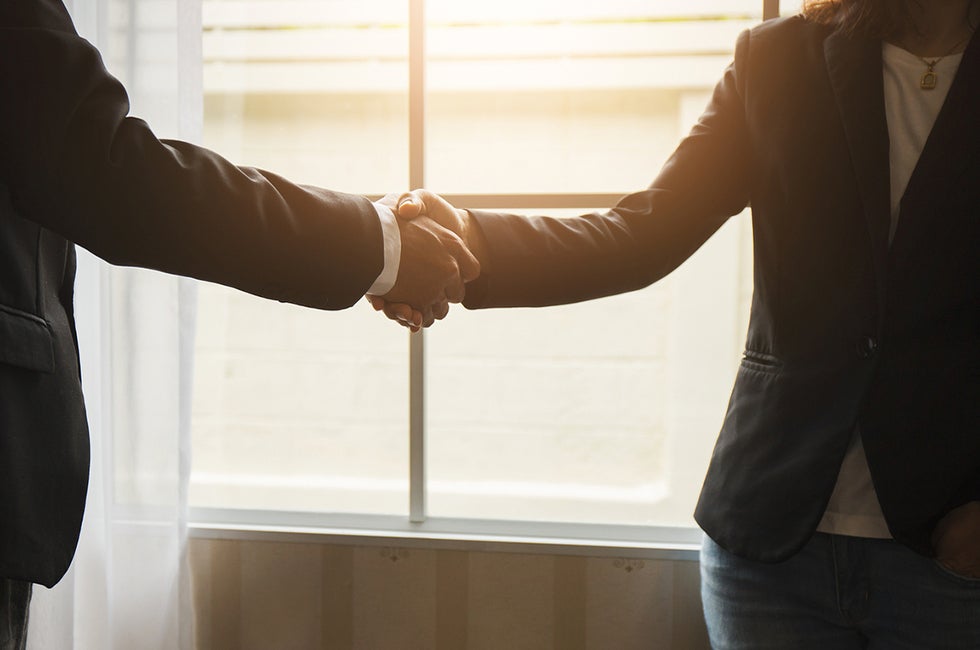 If you are facing charges for possession of drugs in the State of Florida you are likely concerned about the outcome of your case. If you know someone who has been charged with a similar offense before you may have discussed your case with your friend and even asked him or her for advice or guidance. While this is certainly understandable, it is important to remember that no two criminal prosecutions are the same. We often get asked things such as “ My friend got his drug possession case thrown out. Can you do that for my case? ” There are several important reasons why it is difficult to provide a definitive answer to questions such as this.

The facts and circumstances of your case are never precisely the same as those of someone else's case. An attorney can handle 100 possession of cocaine cases and no two will include the exact same facts and circumstances. For this reason alone it is not a good idea to compare one criminal prosecution with another. For example, the drugs in question in your friend's case might have been found under the driver's seat of a vehicle whereas in your case the cocaine was found under the passenger seat. In both cases, the defendant (you and your friend) were sitting in the passenger seat. At first glance, these two cases sound the same – cocaine was found under the seat in a vehicle in which the defendant was a passenger. The single, yet critical, difference is that in your friend's case the cocaine was found under the driver's seat. That little detail would make it much easier for an attorney to argue that the defendant lacked the “intent to maintain dominion and control over the contraband” – the legal standard used to show constructive possession. That, in turn, would make it much easier to get the case dismissed, or “thrown out”. Conversely, if the drugs were found under the seat in which you were sitting, the constructive possession argument actually works against you, not for you.

Another important consideration is the prosecuting attorney handling the case. Prosecutors have varying degrees of discretion with regard to how they handle cases. Some are allowed to dismiss cases when the state's evidence is flimsy while others are required, as an office policy, to push for a conviction regardless of how strong or weak the evidence may be.

Finally, it could be that the police conducted an illegal search and seizure in the friend's case but the search in your case was perfectly legal. If the search was illegal then any evidence obtained as a result of the search is inadmissible at trial, making it all but certain that the prosecutor will dismiss the charges.

Comparing cases typically accomplishes nothing but adding frustration to your concern. If you want to know how strong the state's case is against you and/or what the odds are of getting your drug possession charges dismissed, contact The Law Offices Of Powers Sellers & Finkelstein, PLC us for a free case evaluation.