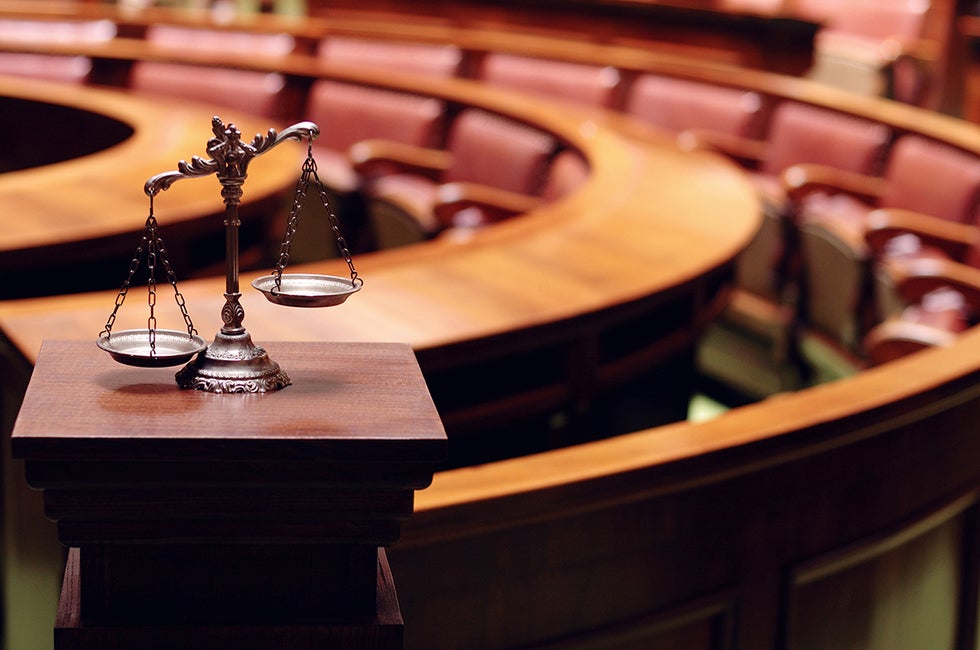 A PINELLAS COUNTY CRIMINAL DEFENSE ATTORNEY DISCUSSES “JUDGE SENTENCING” VS. “JURY SENTENCING” IN THE CRIMINAL JUSTICE SYSTEM AND IF THE COURTS SHOULD PUT MORE FAITH IN JURIES

As a criminal defense attorney, I often contemplate this question. Don't get me wrong, there have been times after a jury trial in which I (my client) finished in second place, that I expressed my lack of trust in juries. Those are times when I believed my client was innocent and thus should not have been convicted. Other times I thought that the state just did not prove their case and my client should have been found not guilty. There have been times when I thought the jury got it wrong by convicting my client as charged because the state was only able to prove a lesser included charge. However, regardless of the reason, I always respect the juries' decision and appreciate our system. The system is not flawless or infallible, but it is the best in the world.

So the question I have is why do we trust juries to decide whether a citizen has been proven guilty or not, but we do not trust them to decide what punishment should be imposed when convicted?

We allow juries in civil cases to decide if someone is liable, and then if they are, that jury determines the appropriate damages to be accessed. Is deciding a monetary amount not as important as deciding whether someone should spend 15 months or 15 years in prison? That can't be the case because then juries would not be entrusted to answer the ultimate question of whether a fellow citizen should live or die. In capital cases, if a jury convicts a defendant of first-degree murder, they then determine whether that person should spend the remainder of their life in prison or if they should be executed. That is a pretty-hefty responsibility and arguably the most significant question a juror will be asked, ever.

Only five states (Arkansas, Missouri, Oklahoma, Texas, and Virginia) have jury sentencing- meaning in those states the jury decides whether someone is guilty or not and they decide the appropriate sentence, within a legislatively defined range. In Florida, the only time a juror in a criminal case has input on sentencing is in a death penalty case. Is this a matter of differences in faith in juries? Jurors are often asked during the selection process whether they can be fair and impartial in the guilt phase of a trial knowing that their role ends there. They are told that the judge will determine the proper sentence if the person is found guilty, and as jurors, they should not be concerned with potential penalties. It is improper for a lawyer, prosecutor, or defense attorney, to mention the potential penalty for the crime being tried. There have been many times when prospective jurors will respond that they are not okay with that- they want to either know the potential sentence or they feel they should have a say in the sentence. That always gets me thinking about the issue and debating the pros and cons of implementing a sentencing jury in Florida.

One argument is that jurors may be influenced in the guilt phase if they knew what the person on trial was facing as punishment. For example, in Florida, if a person is convicted of drug trafficking they face a minimum mandatory prison term that is pre-determined by the legislature. The mandatory minimum varies depending on the weight of the narcotic involved. But the fear is that if a juror knew that Tom Trafficker would receive a minimum 25-year prison sentence (in addition to a $500,00 fine) if convicted of trafficking in Hydrocodone (weighing 28 grams or more), the juror may vote to acquit despite the evidence against Tom Trafficker if they felt the sentence was too harsh. I understand this argument but there are ways to ensure that this is not the case.

To avoid having the trial result in a jury pardon if jurors disagreed with the penalty, the two phases of the jury trial should be separate or bifurcated. This means the jury would not hear issues, facts, or arguments regarding sentencing until after they rendered a verdict finding the defendant guilty. This is how it is done in death penalty cases. The jury determines if the state has proven a person's guilt beyond a reasonable doubt in the guilt phase of the trial. Then in the penalty (or sentencing) phase of the trial, the jurors are presented with aggravating and mitigating circumstances and are asked to weigh those against each other. If they find the aggravators outweigh the mitigators, they can recommend a sentence of death. If they don't, they will recommend a life sentence. The jurors in a non-capital case would be asked to do essentially the same thing as in a capital case. When a judge is responsible for determining an appropriate sentence, he or she will hear from the defense attorney and/or the defendant, the state attorney, and usually the victim(s) in a case. The defense/defendant will argue for the minimum sentence allowed by law (most likely) and give the judge reasons for the request, such as a person's lack of (or minimal) criminal history, mental health history, problems stemming from childhood or personal struggles with drugs or alcohol- mitigating circumstances. The prosecutor will more often than not ask for a sentence much higher than the minimum, and at times will seek the maximum penalty allowed by law. The state attorney will give reasons for the request, such as a defendant's lengthy or recent criminal record or reminding the court of egregious facts related to the present case- aggravating circumstances. The sentencing judge will also hear how the criminal conduct affected the victim(s), either physically, mentally, or even financially. The judge then takes these things into consideration and imposes a sentence.

A jury is better suited for this job for several reasons. As citizens, we are guaranteed the right to a fair trial and a jury made up of our peers, and it seems fair that those same peers should decide what punishment fits the crime. The jurors are likely from diverse backgrounds, have different moral beliefs, and bring with them their own personal life experiences. The jury is a more accurate reflection of the community than one single judge. The jurors are better fit to match the punishment to the crime. Every case, defendant, and circumstance is different- even those that are labeled with the same offense title. A jury will decide what sentence this defendant deserves for his or her criminal act(s) and will not be prejudiced or influenced by factors that are inherently present by virtue of the judge being a judge. And remember, there is a permissible sentencing range in Florida, so the jurors would not blindly pick a number of days, months, or years as they would have guidelines.

Guilt and punishment are inextricably connected in our criminal justice system. It only makes sense that the citizens entrusted with listening to the facts of a case, applying the law to those facts, and evaluating the elements as defined by the legislature, should be entrusted to consider sentencing factors and impose a punishment that fits the crime. Our system should have enough faith in juries to allow them to answer the question “what punishment does this person deserve” in all criminal jury trials, not just when they are given two answers to choose from- life or death.

If you are in the need of assistance or for more information, please contact Powers Sellers & Finkelstein, PLC. at 1-855-PSF-FIRM or (727) 531-2926 for a free consultation and case evaluation.