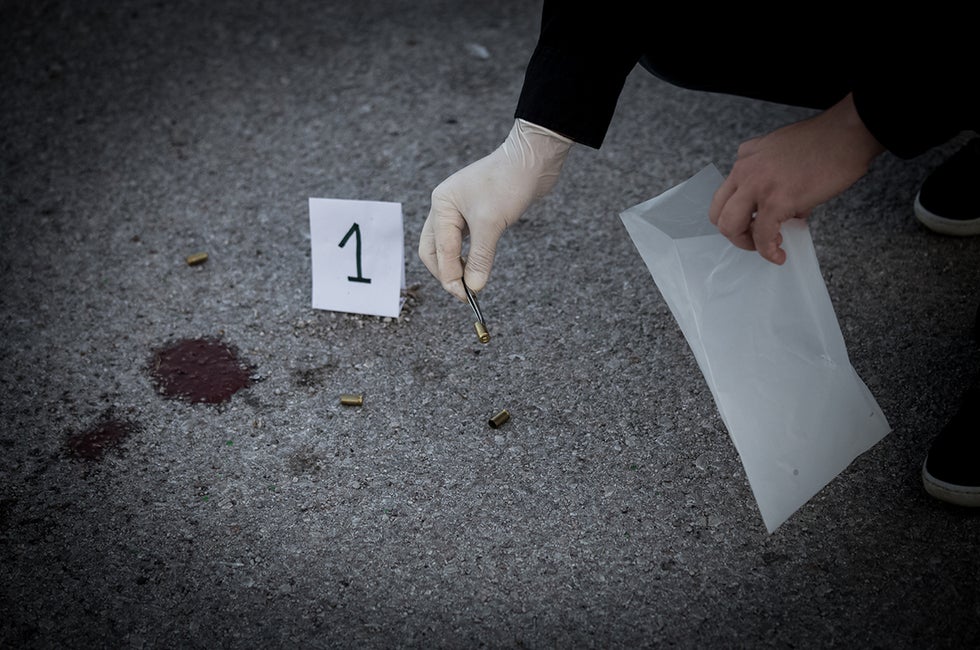 If you're facing murder or manslaughter charges in Florida, it's in your best interest to talk to an experienced criminal defense attorney as soon as possible. You may be unaware of technical or procedural deadlines that can have a significant impact on your case or may make mistakes that can harm your defense. However, when you work with an attorney who understands Florida homicide law and criminal procedure, there are many possible defenses and strategies for fighting the charges against you.

• Negotiate for a plea to a lesser charge with less serious penalties
• Persuade the prosecuting attorney that the evidence is insufficient to support a conviction, resulting in a dismissal
• Exclude evidence against you that was obtained illegally, such as through an unwarranted search
• Create reasonable doubt at trial, resulting in a “not guilty” verdict or conviction for a lesser offense

Holding the Prosecution to Its Burden of Proof

While there are specific murder or manslaughter defenses available in a homicide case, one of the most powerful tools in a defense attorney's arsenal involves holding the prosecuting attorney to the “beyond a reasonable doubt” standard. Though people often talk in terms of “proving you didn't do it,” the truth is that a criminal defendant doesn't have to prove any such thing.

The burden is on the state to establish each and every element of the crime beyond a reasonable doubt. If the criminal defense attorney can establish reasonable doubt about even one element, it may mean a reduction in the charge or even an outright acquittal.

Moving to Exclude Evidence in a Murder Defense

An experienced criminal defense lawyer will scrutinize the evidence against you, searching for issues such as:

When key evidence is suppressed, it may be difficult or impossible for the prosecuting attorney to move forward with the case.

Florida Law Has Strong Justifiable Use of Force Provisions

If you have been charged with murder or manslaughter under circumstances where you believed that you or another person was in imminent danger, or where your home had been invaded by someone presenting a threat to you or others present, the use of force may have been justifiable.

However, Florida law contains multiple justifiable use of force provisions, which differ somewhat. It may be very difficult for a person without legal training to understand exactly what is and is not considered justifiable under specific circumstances.

The Florida homicide statutes provide a specific murder or manslaughter defense for death that occurs through “accident or misfortune” when the person causing the death was:

• Engaging in a lawful act, employing ordinary care and acting with lawful intent,
• Acting in the heat of passion,
• Acting upon sudden and sufficient provocation, or
• Acting upon sudden conflict
This provision also requires that no dangerous weapon was used and that the act in question was not carried out in a “cruel or unusual” manner.

Small mistakes can have a devastating impact on your case. If you've been charged with murder or manslaughter, or if you have been involved in a situation that you believe could lead to murder or manslaughter charges, seek legal advice before you take any other action. You need expert help when it comes to fighting manslaughter or murder charges, call Powers Sellers & Finkelstein, PLC, for a free case evaluation at 727-531-2926.

Considerations When Hiring A Criminal Defense Attorney For Your Homicide Case >>

What Is The Punishment For Murder In Florida? >>