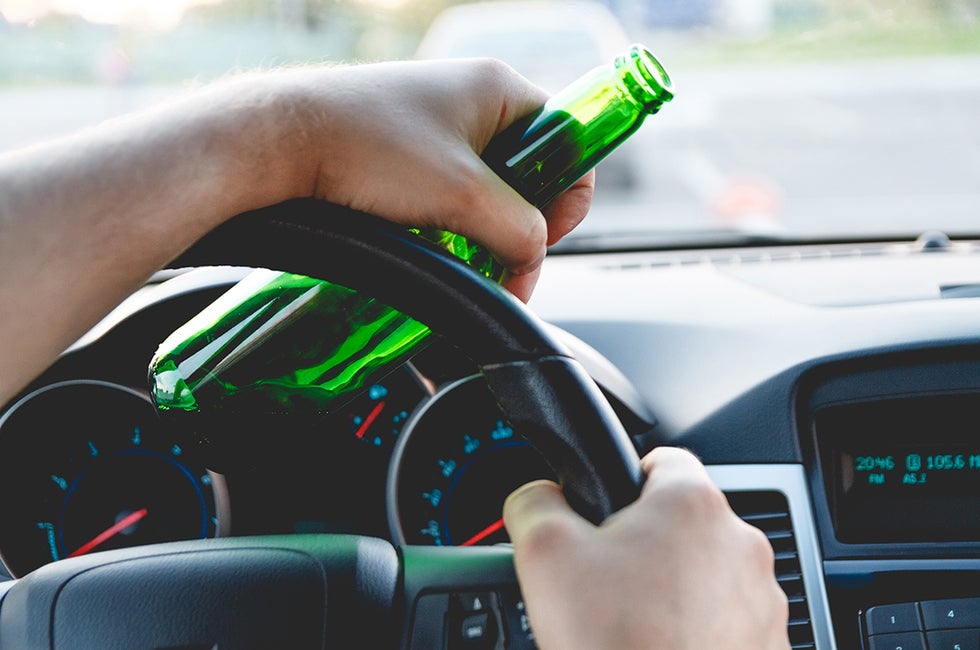 Over the past several decades most states throughout the United States have enacted tougher laws relating to drinking and driving in response to the public and private campaign aimed at bringing public awareness to the dangers of drinking and driving. The state of Florida is no exception. If you have been arrested for driving under the influence, or DUI, you could be charged with misdemeanor DUI or with felony DUI depending on the facts and circumstances of your arrest. If you are charged and convicted of a felony DUI in Florida you will face significant penalties.

Under the laws of the state of Florida, there are four possible ways that you can be charged with a felony DUI. They include:

If you are convicted of a felony DUI in the State of Florida there are a number of serious consequences that will follow. To begin with, unlike many other convictions a felony DUI is not eligible for expungement. This means that a conviction for a felony DUI will stay on your criminal record forever. In addition, if convicted of a felony DUI you face up to five years in prison with a minimum mandatory jail sentence of 30 days. The length of incarceration can be greater if you caused serious bodily injury or you are also charged with manslaughter as a result of an accident that was caused while you were drinking and driving. Additional potential consequences of being convicted for a felony DUI include:

As you can see, the potential penalties and related consequences for a felony DUI conviction in Florida are serious. If you have been arrested and charged with a felony DUI it is crucial that you consult with an experienced Florida DUI attorney immediately. As a defendant in a criminal prosecution, you have rights; however, in order to benefit from those rights, you must assert them. The case against you may not be as clear-cut as it appears. Given the fact that you may lose your freedom and/or your driving privileges if convicted, it is imperative that you take the situation seriously and begin to build your defense immediately with the help of your attorney. Contact Powers Sellers & Finkelstein PLC by calling 727-531-2926 today to schedule your appointment.