Failure To Appear In Florida 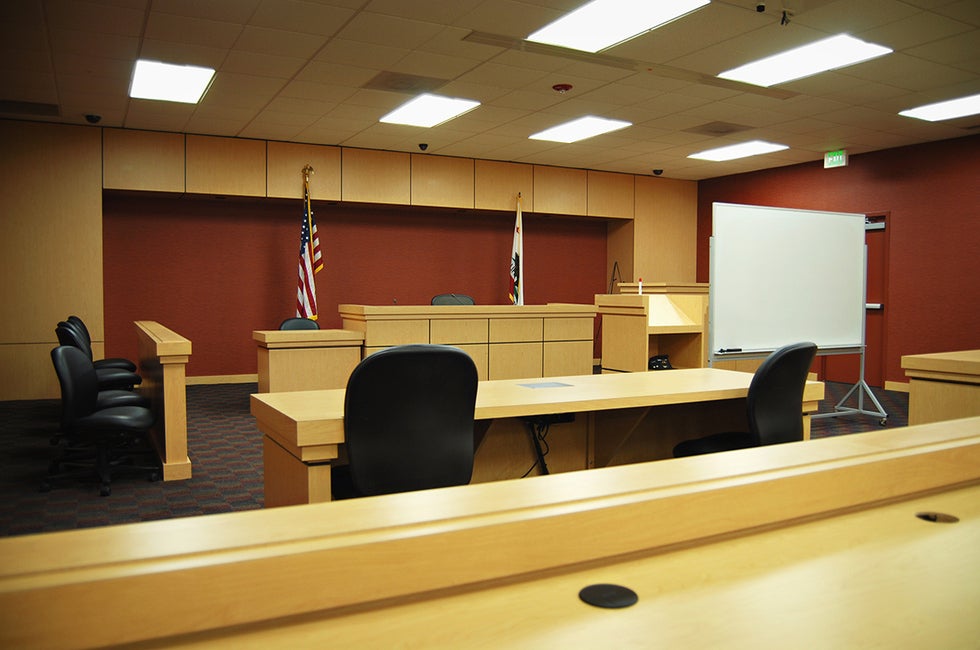 If you have failed to appear for a court date in Florida the consequences of your failure to appear could be harsh. Only an experienced Florida criminal defense attorney can advise you how to proceed based on the specific facts and circumstances surrounding your failure to appear; however, there are some common situations and resulting outcomes that may provide you with general information.

If you have failed to appear for any reason in Florida, it is imperative that you consult with an experienced criminal defense attorney right away to discuss your options. You can contact The Law Firm of Powers Sellers & Finkelstein, PLC for a free case evaluation at 727-531-2926.