What Is Embezzlement In Clearwater, Florida? 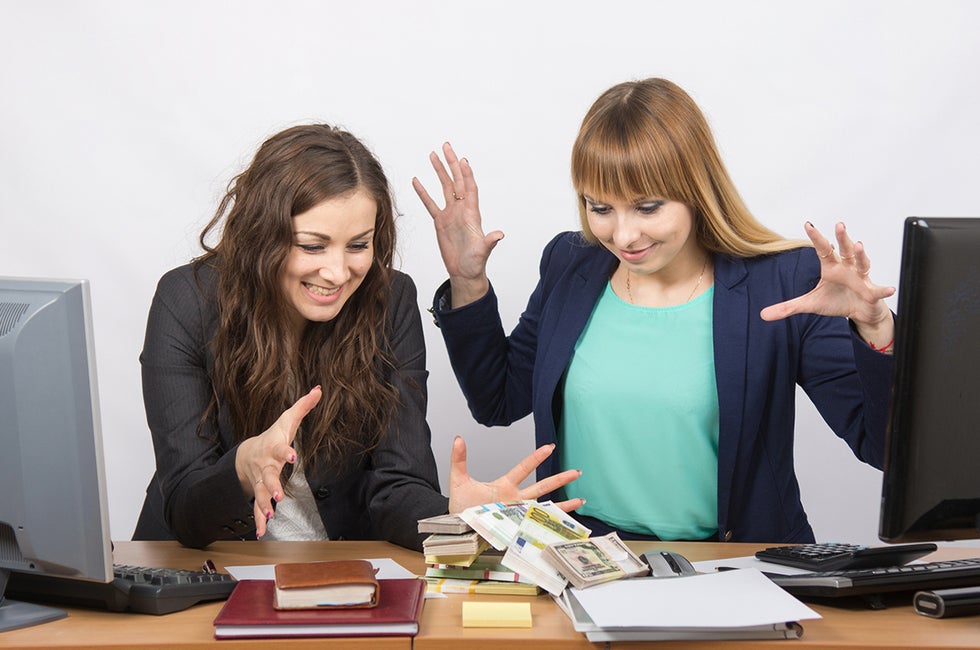 If you have been accused of embezzlement in Clearwater, Florida, it means that authorities believe you stole money or property that wasn't legally yours but to which you had legal access. For example, you are a bookkeeper at a company and are accused of writing company checks to your personal account. Perhaps you are the buyer for a retail store and help yourself to some of the incoming merchandise you ordered under the company name using the company money. Even something as simple as stealing an outfit from the retail store you stock shelves for is embezzlement.

There are several ways in which embezzlement can occur, such as when the executor of an estate takes money that was meant for beneficiaries or when a caretaker of the elderly takes money that belongs to the ward. The most common type of embezzlement occurs in an employer-employee relationship. Therefore, it commonly called employee theft.

Penalties for Embezzlement in Florida

Florida law divides penalties for embezzlement by the amount taken.

If the amount is $100,000 or more it is a first-degree felony. The threshold is only $50,000 or more if cargo taken from a ship or loading dock during a declared state of emergency. A conviction for this can carry a penalty of up to 30 years in prison and up to $10,000 in fines.

For property or money taken valued from $20,000 to $100,000, it is a second-degree felony. While the penalties are less than for a first-degree felony, they are still harsh. A conviction carries a potential prison term of up to 15 years in prisons and/or fines of up to $10,000.

In addition to the actual embezzler being charged, anyone who works with another person to embezzle money or property that is worth more than $3,000 can be charged with a second-degree felony. There are also misdemeanor charges available for embezzlement amounts under $300.

An embezzlement conviction not only means fines and possible incarceration, but you will typically have to pay back the value of property or money that was taken. In addition, an embezzlement conviction can cause problems with future potential employers because it is a type of theft. If you have been charged with embezzlement, consulting with an experienced Florida criminal defense attorney is imperative given the harsh penalties that could result from a conviction.

Contact Powers Sellers & Finkelstein, PLC when you need a criminal defense attorney working for you. Keep Calm Call Us®! 727-531-2926.