Domestic Violence: What If The Victim Doesn’t Want To Prosecute? 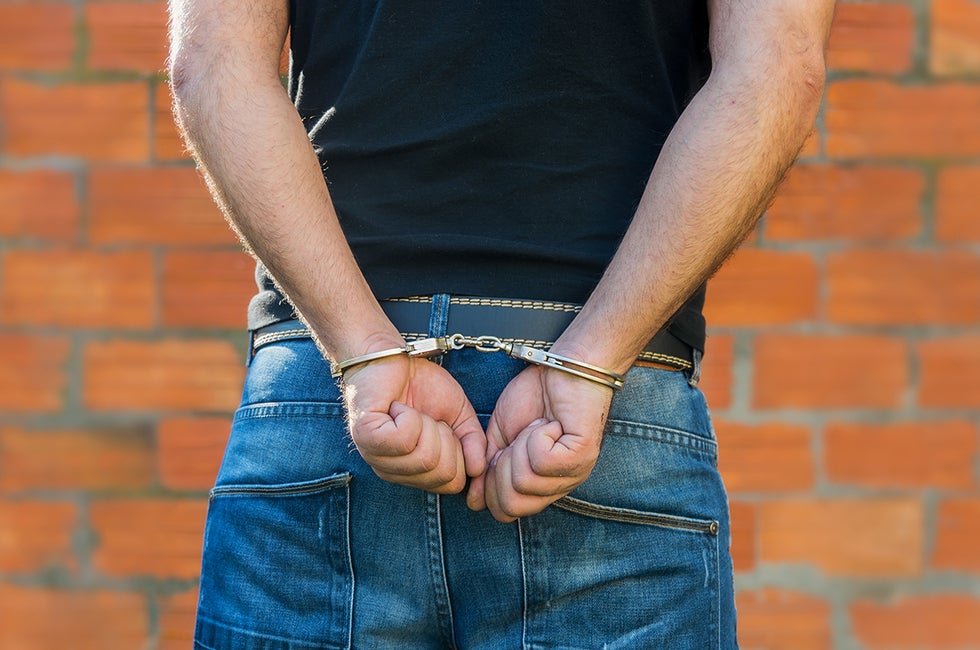 Will The Charges Be Dropped If The Victim Doesn't Want To Prosecute?

When a criminal offense involves a victim people often think that the victim decides whether or not to prosecute the defendant. This is simply not the case. Although the victim may initially be the one to involve the police, once the State of Florida has decided to file charges against someone the case is out of the victim's hands. For example, if an alleged victim calls the police to the scene of a domestic dispute, or goes into the station to make a formal complaint involving domestic violence, the victim has clearly initiated the ensuing criminal charges. From there, the report is sent to the prosecuting attorney's office where a decision will be made whether to file formal charges or not. If the prosecuting attorney does decide to file charges, only the prosecuting attorney can drop those charges.

That is not to say that an alleged victim has no influence at all on a criminal case once it gets rolling. Typically, the prosecuting attorney will attempt to contact the alleged victim to gather information and to get a feeling for how he or she would like the case to be resolved. From a practical standpoint, it makes it much harder for the State of Florida to secure a conviction with an uncooperative victim than when the victim is working with the prosecutor. It is not, however, impossible, and if the prosecutor wishes to proceed despite having an uncooperative victim it can, and does, happen.

One thing you do not want to do is try to influence an alleged victim in any way. First, there is likely a no-contact order that prevents you from having contact with the alleged victim. Violating that order could cause your bond to be revoked and land you back in jail. Second, attempting to coerce or influence a witness can be a separate crime in Florida.

If you are charged with domestic violence in Largo and you have reason to believe that the alleged victim does not wish to cooperate with the prosecution, consult with an experienced Largo criminal defense attorney right away. Your attorney will know how to handle the situation in a way that does not further jeopardize you, your case, or your freedom.

If you have been charged with domestic violence in the State of Florida, consult with an experienced criminal defense attorney as soon as possible to discuss your legal options. Contact the team at Powers Sellers & Finkelstein PLC by calling 727-531-2926 today to schedule your appointment.