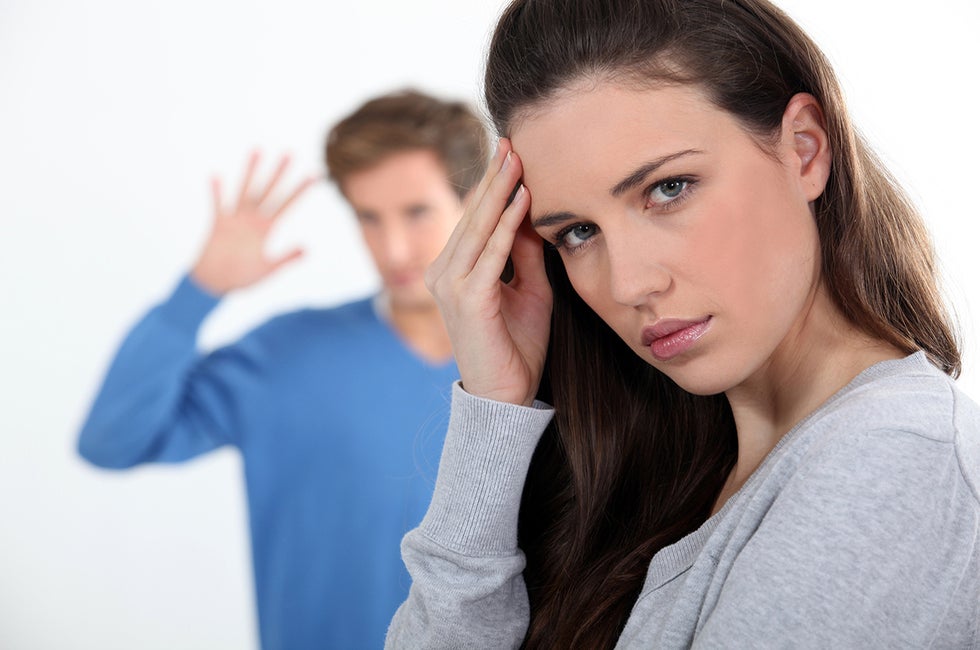 Relationships are complicated and domestic violence litigation can be too. No matter how much you love someone, conflicts are inevitable. When these conflicts elevate to a level of abuse, it is time to consult a domestic violence attorney. In the state of Florida, special laws exist to protect victims of domestic violence and harassment. Many legitimate abuse cases go unreported and end in tragedy. On the other hand, some individuals are all too familiar with the laws that were enacted to protect true victims and abuse the system by posing as a victim in an effort to retaliate against a loved one.

If you find yourself in need of protection, you should first call the police. Your next call should be to an experienced domestic violence attorney. Consult an attorney who has experience dealing with domestic violence litigation to make sure your case is presented to a judge in a clear and organized manner to ensure that a protective order is set in place. If you are the victim of a protective order that is currently in place without any cause, you should contact an attorney to make sure you do not have any defenses.

What is an injunction?

An injunction, also known as a restraining order or protection order, is a civil court order that places restrictions on an individual, also known as a respondent. The individual that files the paperwork to initiate an injunction is called the petitioner. Restrictions may include the prevention of contact either directly or indirectly, restrictions on places the respondent may go, and specific directions to the petitioner and respondent when children are involved.

There are 4 main types of injunctions.

1. Domestic: A domestic injunction may be issued in a case where violence or stalking has occurred. Additionally, a domestic violence injunction may be issued when someone has a reasonable fear that he or she is in imminent danger. These injunctions usually involve domestic relationships between a husband and wife or a couple who has a child in common. Also included in this category are blood relatives, ex-spouses, and individuals who have lived together as a family.

3. Sexual violence: If you have filed a police report or the person who you are seeking the injunction against has been sentenced to prison, you may seek this type of injunction. Additionally, the incident must involve a sexual battery, a lewd act on or in front of a child 15 years old or younger, luring or enticing a child, sexual performance by a child, or a sexual act committed during a forcible felony. The requirements for obtaining a sexual violence injunction are very specific under Florida law. If you do not meet the criteria under this section, you may consult an attorney to determine whether your situation justifies seeking an injunction under one of the other types of orders discussed herein.

If you have a protective order against someone and that person has violated the order in any way, you should call the police. Violations of protection orders can, and usually do, lead to criminal charges. If you are in fear, call the police.

If you have an injunction in place against you and the person who filed the injunction has contacted you, you may want to consult an attorney. Although you may not be doing anything wrong, the petitioner may seek to have you arrested based on any contact. Although the petitioner is not in violation by calling you, you may have a basis for a re-hearing to remove the injunction. The courts do not appreciate petitioners contacting those who they have sought to have a protective order against. The very reason the protective order is in place is to protect someone who is legitimately afraid and in danger.

The Law Offices Of Powers Sellers & Finkelstein, PLC are experts in the field of domestic violence litigation. If you are in need of an experienced attorney to assist with a domestic violence, sexual violence, or date violence charge, please call 727-531-2926 for a free consultation and case evaluation.