Domestic Violence: It Was An Accident – Can I Get The Charges Dropped? 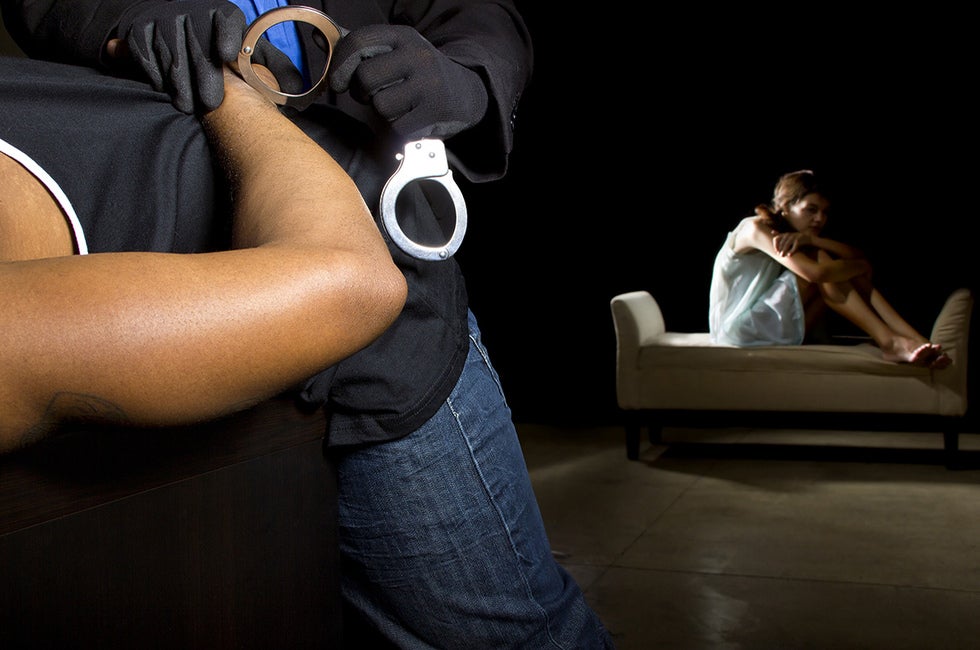 Domestic violence charges are taken seriously in Florida. If you are facing a domestic violence charge, there are a number of serious judicially imposed penalties as well as numerous non-judicial sanctions. In today's “arrest first, ask questions later” climate, it is not unusual for someone to be arrested for domestic violence when the entire incident was nothing more than an accident. Unfortunately, once the charges have been filed, getting them dropped is not a simple task.

This does not mean that the alleged victim has no input in the case; however, the prosecuting attorney will likely proceed with caution if the alleged victim claims that his or her injuries were caused by an accident. The reason for this is found in the way domestic violence situations were handled in the past. Before the issue of domestic violence became a social cause, victims would routinely lie for their abusers out of fear. All it took was a threat from the abuser and the victim would claim the injuries were the result of a “fall down the stairs”, a “burn from a curling iron”, or something similar. To prevent this from occurring, prosecutors stopped giving victims the power to decide whether or not to prosecute an accused.

If you have been accused of domestic violence and it really was an accident it is possible to convey that to the prosecuting attorney but you will need an experienced criminal defense attorney on your side. It is also a good idea for the alleged victim to speak to an attorney prior to meeting with the prosecuting attorney as well. Remember, the mindset of a prosecutor is that everyone who has been charged with a crime is likely guilty of the crime. Moreover, the prosecutor has likely heard similar claims before in situations where it was obvious that the injuries were not from an accident, making the prosecutor skeptical.

If you are facing domestic violence charges do not attempt to speak to the police or the prosecuting attorney yourself in an attempt to clear your name. Consult with an experienced criminal defense attorney as soon as possible. Contact the criminal defense team at Powers Sellers & Finkelstein, PLC by calling 727-531-2926 today to schedule your appointment.