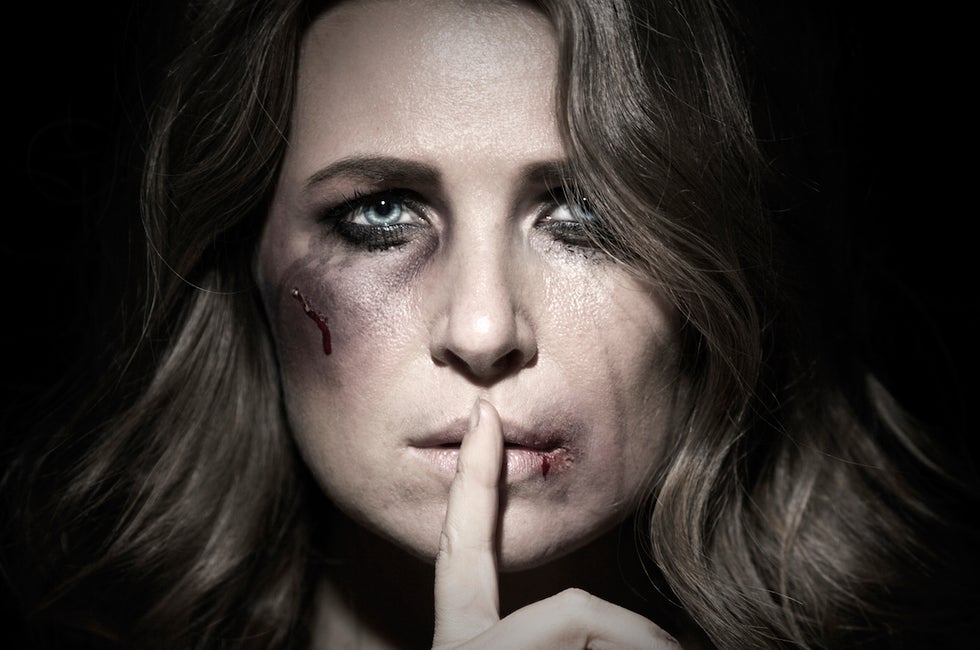 Being charged with any criminal offense in Florida should be taken seriously by the defendant; however, domestic battery charges warrant additional consideration because of the far-reaching consequences of a conviction. If you have been charged with domestic battery in the state of Florida, besides having an expert lawyer by your side, it is crucial that you understand the charges, the potential penalties, and the negative impact that a conviction may have on your future.

Florida is like many states that have made significant changes over the past several decades to the way they approach domestic violence, from the moment a call is made to law enforcement. Because domestic violence was once something that law enforcement and the courts frequently considered a “private matter”, changes have been made to both policies and laws that ensure all incidences of domestic violence are taken seriously. What this means in practical terms is that if the police are called to a domestic violence situation, chances are good that someone is going to jail.

Once in jail, an individual accused of domestic violence cannot simply pay a bond and get out. The defendant must appear before a judge first. If you are then able to make bond you will likely have a number of release conditions that you must abide by, or risk returning to jail. One of those conditions will likely be that you cannot have any contact with the alleged victim. This condition may be imposed even if the victim claims that he or she does not want to “press charges” and wishes contact with you. Once charges have been filed, the state of Florida will often pursue the prosecution regardless of the victim's wishes.

Along with a possible term of imprisonment, a conviction for domestic battery usually entails a lengthy and strict term of probation that typically requires you to attend a “Batterers Intervention Program.” In addition, you will lose your right to own, purchase, or carry a firearm. In fact, you must give up any firearms you own and surrender your conceal carry permit if you are charged with domestic battery. A conviction for domestic battery may also have a negative impact on custody or visitation with minor children as well as employment prospects in the future. Finally, unlike most other misdemeanors and some felonies, a domestic violence conviction in Florida cannot be expunged or sealed, meaning the record of your conviction will remain public record forever.

If you are facing domestic battery charges, the penalties can be serious. You need an experienced domestic battery attorney by your side. Contact Powers Sellers & Finkelstein, PLC for a free case evaluation at 727-531-2926.