Does Wealth Really Equal Privilege In The Criminal Justice System 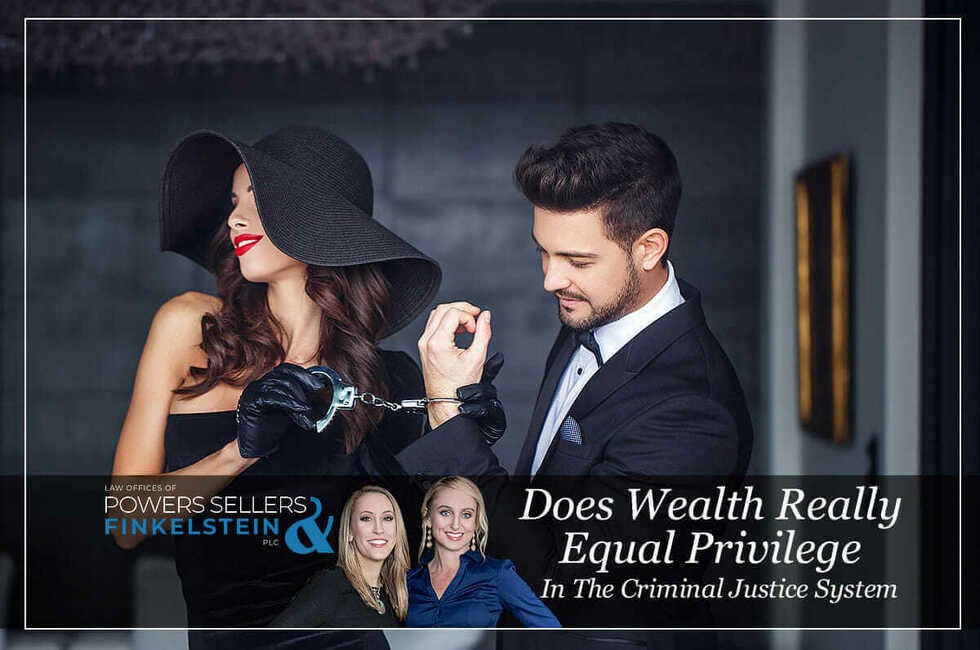 Does Wealth Really Equal Privilege In The Criminal Justice System? In This Article, We Will Explore What effect Status, Wealth and Privilege have on a Criminal Defendant Receiving the Fair Trial We are All Guaranteed by the Constitution

The likely first response is that those charged with a crime, who have unlimited amounts of money to spend on their defense, are in a much better position than those who are indigent…keep reading.
Call (727) 531-2926 to speak with a criminal defense attorney now!

What effect do wealth and privilege have on a criminal defendant?

We often wonder what effect wealth and privilege and status have on a criminal defendant receiving the fair trial we are all guaranteed by the Constitution. The likely first response is that those charged with a crime, who have unlimited amounts of money to spend on their defense, are in a much better position than those who are indigent, or even people who are just not “rich”. The opportunities afforded to those with stable finances put them on a much better footing in contrast to the less affluent.

I am no psychic, but I am pretty sure “OJ Simpson” just popped into your mind.

Everyone has their opinion on OJ's guilt/innocence and rationale for how the jury reached a not guilty verdict in the case against the football icon charged with killing his ex-wife and a male friend. Some believe OJ really was innocent. Others believe it was his “dream team” of lawyers who managed to create reasonable doubt and confuse the jurors. And then there are those who think the jury was starry-eyed and no matter what the evidence showed, OJ was walking out the front door of the courthouse a free man.

Then there is the DUI manslaughter case against Donte Stallworth a few years back. Another NFL football star was charged with a serious criminal offense. Stallworth was accused of driving his vehicle with a blood-alcohol level of .126 (almost twice the legal limit in Florida) when he struck and killed a man who was crossing the road. He pled guilty to the charge and received 30 days in jail, of which he would serve 24, followed by two years of house arrest and eight years of probation. Were wealth and privilege involved here?

To many, I am sure that sounds pretty harsh! Over three weeks locked in a jail cell, then having to be confined to your home for two years and subsequently be subject to supervision by a probation officer for eight years after that! Not to mention that Stallworth lost his privilege to drive a car for the rest of his life and has to do a lot of other things to comply with probation. But the thing that really sticks out is the money. Along with the money Stallworth will have to pay, to the courts, probation, and his attorney, he reached an agreement with the victim's family to avoid a civil lawsuit. The terms of the settlement are confidential but I think it is safe to say the figure has a whole bunch of zeros behind it. With all these conditions, obligations, and punishment, why am I talking about this case in this article?

In Florida, DUI Manslaughter is a second-degree felony. 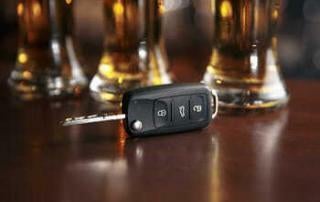 As with any second-degree felony, the maximum sentence is 15 years in prison. Additionally, Florida law requires that someone convicted of DUI Manslaughter be sentenced to and serve a minimum mandatory four years in prison. On the Florida Criminal Punishment Code Scoresheet, a person with no prior criminal history will score a little over 10 years in prison, minimum. That is why this case is troublesome to me as a criminal defense attorney who represented indigent clients for over 7 years in Clearwater at the Public Defender's Office in Pinellas County. I represented Pinellas County residents charged with DUI Manslaughter. Many of my clients had little or no criminal record. Many of my clients showed remorse and cooperated with the investigation. However, none of my clients had signed a $35 million contract just over a year before. Further, none of my clients had earned a $4.5 million roster bonus the night before they were arrested. This outcome has nothing to do with Stallworth's Florida criminal defense attorney being a better litigator, a better counselor, being better looking, or having a fancier suit. This is about negotiation. This has to do with wealth and privilege. It has everything to do with the number of zeros his client could produce with the plea bargain. Anyone who tells you different is just the prosecutor who would offer that deal.

The downside of wealth and privilege?

It appears that Florida jurors don't always leave their common sense at the door when a person with a pocket full (or Bentley full) of cash is on trial. Take the recent case of multi-millionaire polo tycoon John Goodman. A Florida jury found Goodman guilty of DUI Manslaughter in March 2012 in Palm Beach County. But was it just the evidence and law that influenced their verdict?

Criminal Defense Lawyers for Goodman were seeking a new trial based on a sworn statement from an alternate juror that alleges juror misconduct. According to the statement, jurors discussed the evidence prior to the end of the case, in violation of the instructions given by the trial court. It was also suggested that jurors made derogatory comments about Goodman's wealth and privilege and ignored the court's instructions by reading news coverage on the case. Further, the defense attorneys for Goodman contend that two jurors gave false statements to cover for another juror, a juror who began writing a book during the trial. In the end, Palm Beach County Circuit Judge Jeffrey Colbath on March 22nd denied Goodman's request to reduce his 16-year state prison sentence for his 2014 conviction in a fatal drunken-driving crash.

The list of celebrities, millionaires, politicians, and athletes that have been involved in the criminal justice system goes on and on. Although all cases, defendants, and circumstances were different I am certain of one thing; in some way, whether to the benefit or detriment of the person on trial, their name, money, and status had some effect on the proceedings. You can take that….well, to the bank.