Do You Have To Show Up In Court If You Don’t Want To Prosecute A Domestic Violence Case? 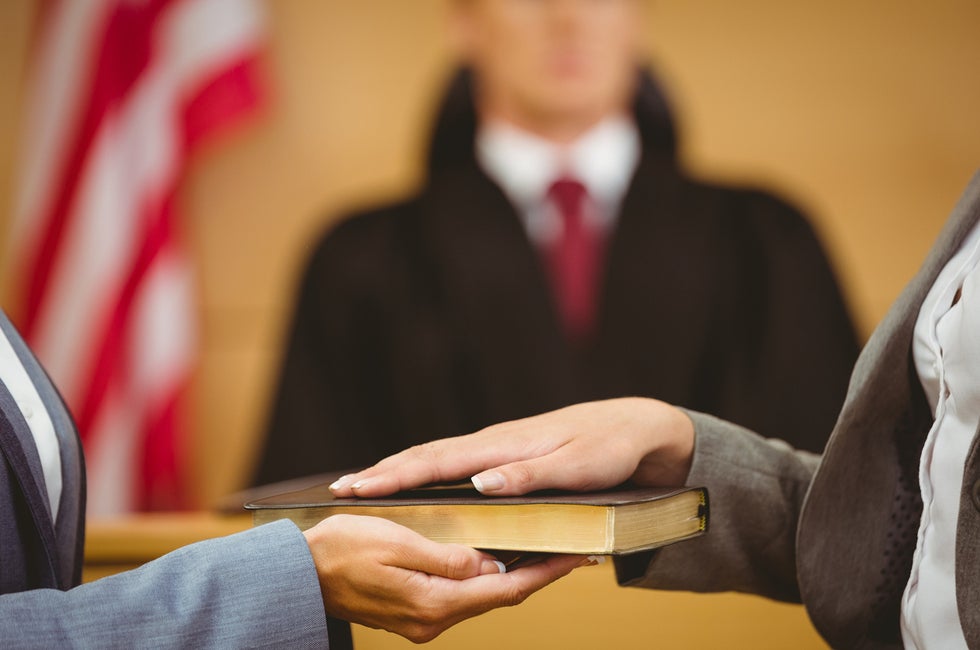 Though the intention behind the changes is certainly admirable, the end result is often problematic. All too often an arrest is made when domestic violence did not occur. A simple argument between husband and wife can result in criminal charges when nothing physical occurred between the couple. The police are often reluctant to listen to the alleged victim at the scene because they would rather err on the side of making an arrest when one isn't warranted than not making an arrest and having the situation escalate.

If you are the alleged victim in a domestic violence case you may receive a summons to appear in court. Although you may not wish to assist in the prosecution, failing to appear can lead to an arrest warrant being issued for your arrest. If you find yourself in this situation the best thing to do is consult with a criminal defense attorney. Your attorney can attempt to communicate with the prosecuting attorney and express your desire to have the charges dismissed. Failing to appear, however, should not be an option as you could end up in jail yourself.

Contact Powers, Sellers, & Finkelstein PLC by calling 727-531-2926 to schedule your appointment and discuss your legal options.