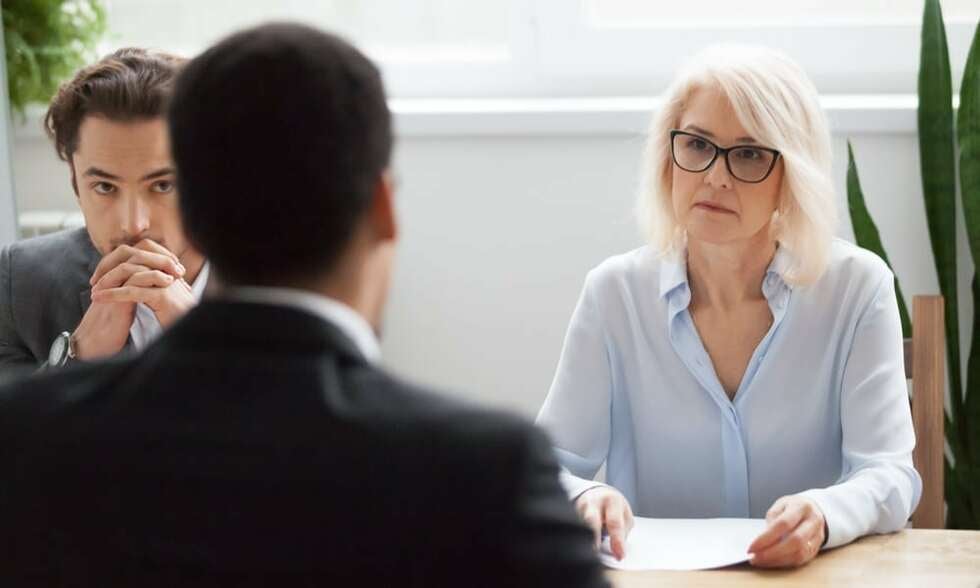 MANATEE — The second trial of Everrick Houston for the deaths of Crystal Johnson and her baby began Tuesday morning.

Houston, 34, is charged with two counts of first-degree murder and armed robbery in connection with a home invasion at the Desoto Square apartments in the early morning hours of July 12, 2009, with up to two other men. 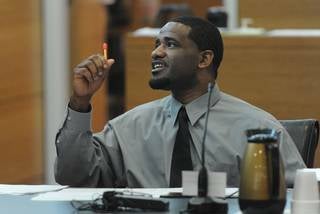 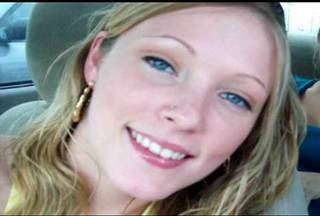 The men began shooting in the apartment and Johnson's boyfriend, Lawrence Funsch, returned fire before the men ran.

Johnson, pregnant at the time, was shot and taken to Manatee Memorial Hospital, where she was pronounced dead. Doctors delivered the baby, Lariah Faith Funsch, who was 23 weeks developed, but she died at All Children's Hospital in St. Petersburg.

A judge declared a mistrial after a jury failed to reach a unanimous verdict at Houston's first trial for the double murder in November 2014.

A second defendant, Gregory Kennon, was convicted of identical charges in 2012 and sentenced to life

The state called several witnesses to establish Houston's blood was found at the scene of the crime and he was shot by Lawrence Funsch in the apartment.

The defense argued Houston was going to visit a woman at the Desoto apartments when he was struck by a stray bullet. Houston was also taken to Manatee Memorial Hospital that day with a gunshot wound to his chest.

“This case is the epitome of wrong place, wrong time,” Jenna Finkelstein, Houston's defense attorney, said in her opening statement to the jury.

Brittany Johnson, Crystal Johnson's sister, and Susan Moore, their mother, described the incident at the apartment they all shared.

Brittany Johnson and Moore were in the same bedroom when they heard someone kicking in their front door.

“It was a big boom, like someone was smashing in the front door,” Moore said.

They went out into the living room where a large entertainment center partially blocked the view of the front door. Moore said she saw two men, one short and thicker and the other taller, with medium build.

Moore said she saw them start shooting after Johnson said one man said to get on the ground.

“They were shooting them straight toward the bathroom and my daughter's (Crystal's) room,” Moore said.

Neither one said they got a good enough look at the shooters to identify them.

Johnson started crying during her testimony, saying the whole incident couldn't have taken longer than a minute.

“I ran to the door to try to lock it. I don't know why. Then I went into the bathroom” to check on Crystal Johnson, Brittany Johnson said.

Once she saw her sister had been shot, Brittany Johnson said she and Lawrence Funsch moved her body by the front door and started performing CPR.

Brittany Johnson also said she initially lied to law enforcement when she told them Funsch did not have a gun because she knew Funsch wasn't supposed to have it because he is a convicted felon.

Several law enforcement officials testified seeing Houston's blood smeared on the railing in the apartment complex about 175 feet away from the front door of the apartment, according to Adrianne Walls, a crime scene investigator with the Bradenton Police Department and formerly with the Manatee County Sheriff's Office.

Robert Talbot, another crime scene investigator with the Manatee County Sheriff's Office, said he collected two shirts of Houston's, his shoes and jeans from the hospital. The shirt had a hole consistent with a gunshot wound, Talbot said.

“There was a hole in the upper chest area and several pieces of clear, plastic-like substance,” Talbot said.

There were mirrors near the entrance of the apartment where suspects kicked the door in.

Talbot testified they looked throughout the apartment complex and saw no bullets, casings or any other evidence pointing to gunshots outside of the apartment. He said the bloodstains they saw on the railing were what they called “passive drops,” which means they fell from above and have a circular pattern, rather than an “impact drop” from a shooting in the area, which would be more of a splatter.

Witnesses told law enforcement they saw two or three men in dark clothing running from the scene into a nearby field. Finkelstein said when Houston went to the hospital he was wearing a white shirt, and questioned deputy Jonathan Kruse if he had found any evidence connecting Houston to the crime scene in the field.

Finkelstein also questioned Talbot if there was any black fuzz or other remnants of dark clothing worn on top of the clothing collected at the hospital. Talbot said there was not.

Brandon Houston testified he has seen his cousin at co-defendant Kennon's house.

“Have you seen your cousin, Everrick Houston, and Gregory Kennon speak together and interact with each other?” Assistant State's Attorney Art Brown asked Houston.

Later, Brown stood a board in front of the jury with a layout of the apartment where Johnson was shot and asked Smith extensively about his photographic evidence of the crime scene. The men meticulously went over bullet casings found in the home, and walls and other household objects that showed bullet impacts.

“Did you observe some blood on the bathroom door frame?” Brown asked Smith.

The trial will resume at 9 a.m. Wednesday.