Clearwater DUI: What Is The HGN Test? 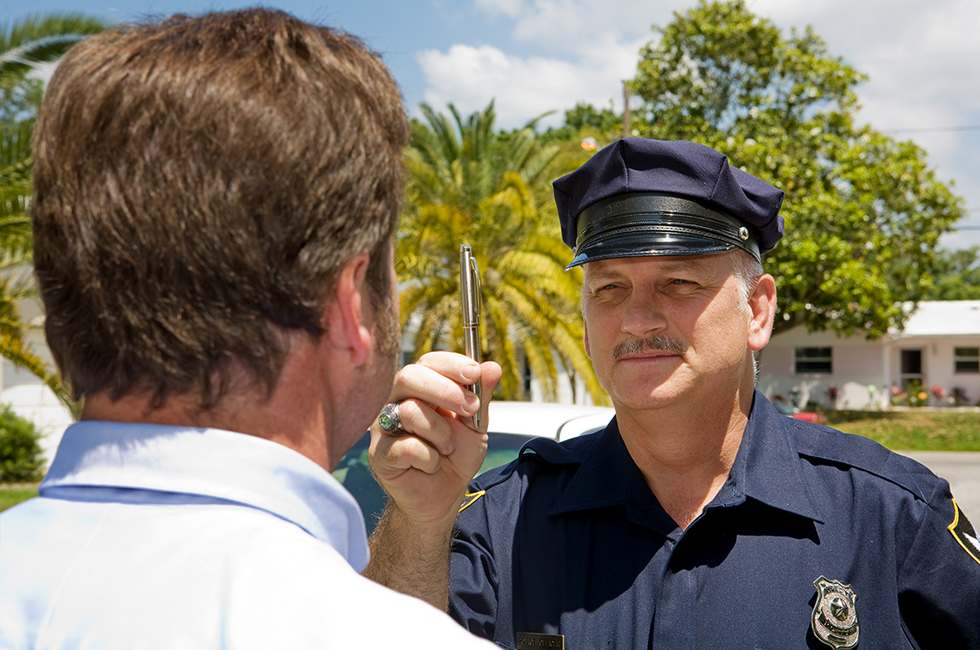 When the police stop someone on suspicion of drinking and driving they typically ask the motorist to perform what are collectively referred to as “field sobriety tests”, or FSTs. There are a number of tests an officer could ask you to perform if you are ever stopped for driving under the influence. Some of the FSTs are considered to be “standardized”, meaning that they have been approved by the National Highway Traffic Safety Administration, or NHTSA, while others are non-standardized tests. One of the most common standardized FSTs performed when someone is stopped for suspicion of DUI in Florida is the horizontal gaze nystagmus, or HGN test.

You may have seen the HGN test performed on television on one of the many reality law enforcement shows. The test involves an officer holding an object –usually a penlight – in front of a motorist's eyes and asking the motorist to follow the object with his or her eyes. The purpose of this test is to see if the motorist's eyes “twitch” or “bounce” when following the object. The term “nystagmus” refers to a jerking or twitching of the eye when the inner ear is disturbed. Horizontal gaze nystagmus specifically refers to a jerking or twitching when the eye moves horizontally, or to the side. Alcohol, as well as some other central nervous system depressants, can cause the brain to lack control over the eye movement, causing HGN. In theory, the more alcohol you drink the more your eye will “jerk”, “bounce”, or “twitch” when an officer performs the HGN test.

Although there is a certain amount of science behind the HGN test, it is far from infallible. There are other things that can cause HGN aside from the consumption of alcohol. Moreover, and often, more importantly, the results of the HGN test are subjective, meaning that the officer who performs the test decides whether or not you passed the test. If the officer fails to perform the test correctly or fails to read the results properly, you could fail the test unfairly.

If you were recently arrested for driving under the influence in Florida and the arresting officer performed the HGN test on you during your arrest, consult with an experienced Florida DUI attorney as soon as possible.

To learn more, please download our free What to Expect During a Florida Driving Under the Influence Stop here.

If you have been charged with driving under the influence, or DUI, in the State of Florida, consult with an experienced criminal defense attorney as soon as possible to discuss your legal options. Contact the team at Powers Sellers & Finkelstein PLC by calling 727-531-2926 today to schedule your appointment.