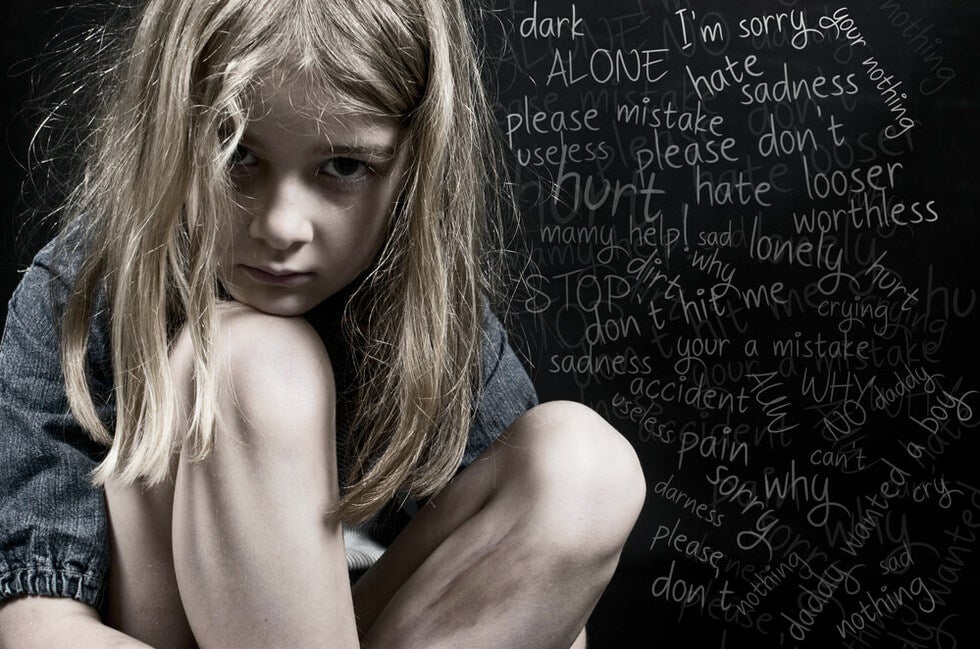 In Florida, some of the most aggressively prosecuted crimes are those involving children and child abuse. Child abuse, aggravated child abuse, and neglect of a child are serious allegations that have severe penalties if a person is convicted.

More recently, we are hearing about parents or guardians prosecuted for child neglect. “deplorable” living conditions, leaving children in hot vehicles-and the list goes on and on. Sadly, some of these incidents have resulted in death. If the child didn't die but suffered injuries (and based on the extent of those injuries), the parent may still be prosecuted. A person may be charged with child abuse, aggravated child abuse, or neglect of a child.

If you are being charged with Child Abuse or Neglect, you need an experienced attorney to defend you. Call us now at 727-531-2926 or fill out a quick contact form.

What is Considered Child Abuse in Florida?

Under Florida law, child abuse is committed by:

Florida's child abuse law is written to cover a broad range of intentional acts against a child, whether the action is physical or mental. Mental abuse can come in different forms and are often more challenging to detect and prove, especially if the child is younger. If the child is in school, teachers are typically the first (outside of close family members and friends) to be able to detect that mental abuse is occurring, especially if they have mental health training.

It is also very common for school officials to notice bruises or injuries on children who are attending schools. Teachers are mandatory reporters. If your child goes to school with bruising that causes concern and suspicion for the school official, the incident must be reported.

You may be arrested for child abuse if you are caught driving under the influence (DUI) with a child in the vehicle. Many people are unaware of this. The typical scenario is a mom is running late and asks dad to pick up the child from school. Dad was not expecting the change in plans and had been at happy hour with a couple of his co-workers. Dad then leaves and drives to pick up the child and is pulled over for speeding or swerving and arrested for DUI. Most law enforcement agencies will add the additional charge of child abuse because the individual has intentionally put the child in the vehicle and endangered the child by driving under the influence.

What is Considered Aggravated Child Abuse in Florida?

Under Florida law, aggravated child abuse is committed when a person:

Aggravated Child Abuse is a first-degree felony that puts it in the category of the most egregious crimes. Typically, the incidents are severe, and the injuries to the child suggest serious abuse or neglect. With that said, merely because someone is arrested for aggravated child abuse doesn't mean that they are guilty. There are legitimate defenses to these serious allegations, and people can be wrongly accused. It is crucial to make sure you hire an experienced and aggressive attorney who is prepared to investigate and analyze these types of cases to ensure you are not wrongfully convicted. Sometimes, a legitimate explanation can be offered early in a case to avoid a long, gruesome, and expensive criminal defense.

What is Considered Neglect of a Child in Florida?

Under Florida law, neglect of a child is committed by:

A person can be convicted of Neglect of a Child by being culpably negligent. For negligence to be considered “culpable negligence,” it must be gross and flagrant and committed with an utter disregard for the safety of others. Culpable negligence is consciously doing an act or following a course of conduct that the person must have known, or reasonably should have known, was likely to cause death or great bodily harm.

What are the Legal Penalties for Child Abuse in Florida?

Child Abuse is a felony of the third degree, which is punishable by up to 5 years in prison, 5 years of probation, and a $5000.00 fine.

Aggravated Child Abuse is a felony of the first-degree which is punishable by up to 30 years in prison, 30 years of probation, and a $10,000.00 fine.

Neglect of a Child that does not result in great bodily harm, permanent disability, or permanent disfigurement is a felony of the third degree and is punishable by up to 5 years in prison, 5 years of probation, and a $5,000.00 fine.

Neglect of a Child that does result in great bodily harm, permanent disability, or permanent disfigurement is a felony of the second degree and is punishable by up to 15 years in prison, 15 years of probation, and a $10,000.00 fine.

What are the Legal Defenses for Child Abuse?

Some common defenses to child abuses cases include:

If you are being charged with Child Abuse or Neglect, you need an experienced attorney to defend you. Call us now at 727-531-2926 or fill out a quick contact form.

Can I be Prosecuted for Failing to Report Child Abuse in Florida?

Yes. In the state of Florida, if you suspect or know that a child is or has been abused, you have a duty to report child abuse to law enforcement. Some professionals are considered mandatory reporters, and this can be confusing. Everyone has to report, and if you do not, you may face prosecution. Laypersons are not required to give their names, whereas “mandatory reporters” are so required.

Failure to report child abuse or neglect is a third-degree felony in Florida and can carry a penalty of up to 5 years in prison along with court costs and fines. When in doubt, report! Do not ignore child abuse or child neglect. If you have questions or concerns, consult an experienced child abuse/ child neglect attorney who can guide you through the process. You are not supposed to be the detective, the fact finder, or the evidence gatherer. But you do have the duty to report, regardless of your role or profession.

How Do I Report Child Abuse or Neglect in Florida?

There are numerous ways to report child abuse. First, you can call 911 and report incidents to your local law enforcement agency. You may also call the Florida Abuse Hotline or report online through the Department of Children and Families.