Can I Own A Gun If I Have An Injunction Against Me In Florida? 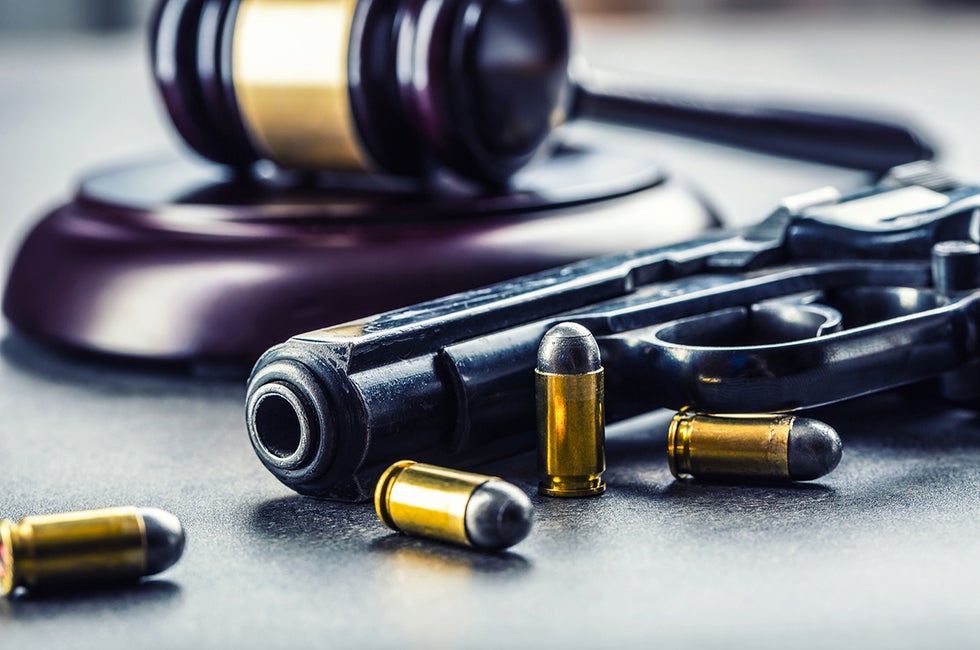 The precise restrictions ordered by the court may vary somewhat based on the allegations made by the Petitioner and any evidence presented at the hearing held on the Petition. There are, however, both federal and state laws that relate to firearms and injunctions that apply to all injunctions.

At the federal level, 18 U.S.C. §922(g)(8) specifically makes it illegal for anyone who has an injunction against him/her “to ship or transport in interstate or foreign commerce, or possess in or affecting commerce, any firearm or ammunition; or to receive any firearm or ammunition which has been shipped or transported in interstate or foreign commerce.” For this statute to apply, the Petitioner must have been an “intimate partner” or the child of an intimate partner.

Florida law also prohibits you from owning a firearm if an injunction has been issued against you. Specifically, Florida statutes 790.233(1) states:

If you own a firearm and have an injunction against you, it is in your best interest to remove the firearm from your possession immediately. You can't own a gun with an injunction against you. Violating a protective order is, in and of itself, a separate criminal offense punishable by a term of incarceration. If you are uncertain where you stand with regard to your rights under an injunction, or you are scheduled for a hearing on a Petition for an injunction, consult with an experienced criminal defense attorney as soon as possible to discuss your legal options. Contact the defense team at Powers, Sellers, & Finkelstein PLC by calling 727-531-2926 today to schedule your appointment.