Arrest Warrant: Do I Need A Lawyer If Charges Haven’t Been Filed Yet? 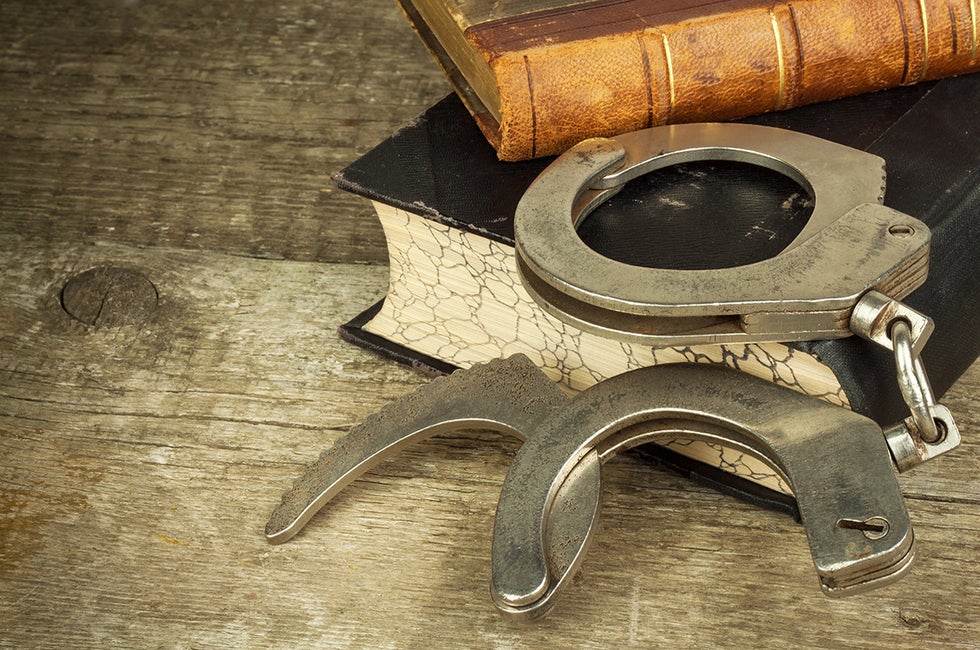 If you are worried about an arrest warrant because you have heard through the grapevine that the police are asking around about you in connection to a crime, or if they have contacted you directly to ask about it, you may be wondering if you need an attorney. The short answer is “yes”.

In Florida, when a crime is committed, there is typically an investigation to determine what happened and who did it. Once they complete that investigation and believe they have a viable suspect, a warrant can be issued for the individual's arrest. If you are the suspect, that means you now have an active arrest warrant in Florida. At this point, you can be picked up anywhere, anytime – at work, school, home or out with friends. As soon as you realize you are being looked at by authorities, whether you are guilty of a criminal offense or not, placing an experienced criminal defense attorney between you and the system can be very helpful.

An attorney coming into the picture before charges are filed can do things to minimize the damage. For example, the attorney will be able to advise you about how to handle police contact and will make sure you understand your rights. In addition, an attorney can approach authorities with your alibi and ask them to drop the investigation against you as a suspect. Even if they move forward to arrest you, an attorney might be able to convince the prosecuting attorney to reduce the charge to something that carries a lower sentence if convicted. In some cases, the attorney can convince the prosecutor to drop the case entirely before charges are even filed. Even if it appears that charges are going to be filed, being represented by an attorney is still beneficial at this point because you will know when a warrant is issued and will have the ability to turn yourself in with your attorney alongside. This often results in a quicker release from custody and prevents an unexpected, and often embarrassing, arrest at home, work, or while out with friends.

Once you have retained an attorney, your attorney can be present any time you are questioned. Furthermore, if you are ultimately arrested your attorney already has a considerable amount of relevant information to start building your defense. Getting a lawyer before charges are filed is easier than scrambling to find an attorney from a jail cell. If you believe you are going to be charged with any crime in Florida, but the charges are not yet filed, you would be wise to consult with an experienced criminal defense attorney now. Contact the criminal defense team at Powers Sellers & Finkelstein PLC by calling 727-531-2926 today to schedule your appointment.