Are There Enhanced Penalties For The Presence Of A Weapon in Florida? 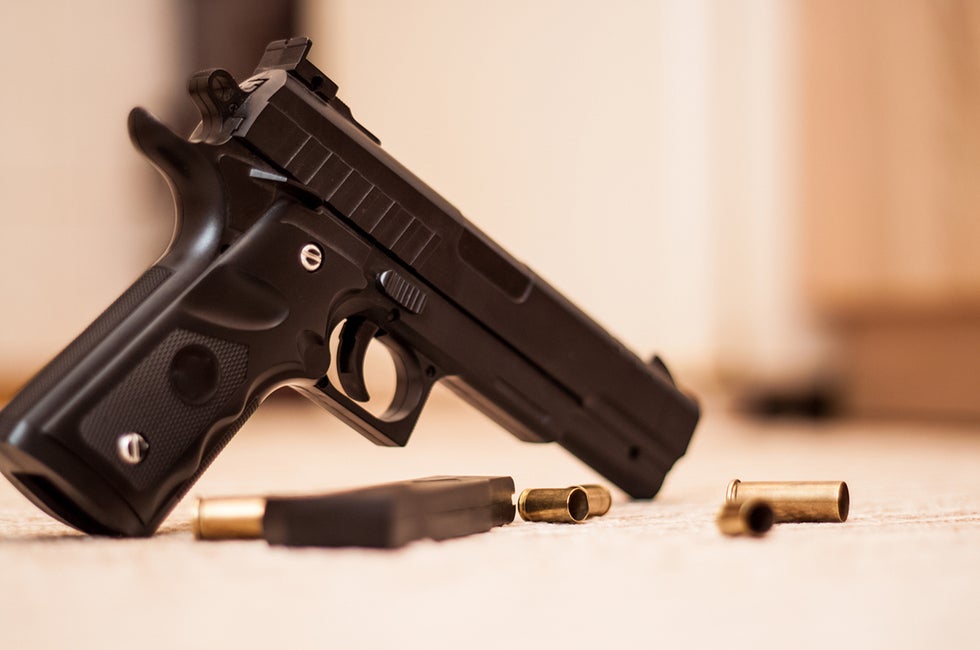 Being charged with a criminal offense is something that should always be taken seriously. If you have been charged with a crime and a weapon was involved, however, there is an even greater need to be concerned and to develop a defense early on in the case. You face enhanced penalties for the presence of a weapon in a crime that you were convicted of in Florida, which include a mandatory term of imprisonment.

As you can see, there are enhanced penalties for the presence of a weapon. Being charged with a weapons enhancement is often more serious than the underlying crime itself because of the mandatory minimum sentences that go along with the firearm enhancements. If you have been charged with a crime that involves the possession or use of a firearm consult with an experienced criminal defense attorney immediately to discuss your options and what defenses you may have. Keep Calm Call Us®! 727-531-2926.