Are Lie Detector Tests Accurate And Can They Be Used In Court? 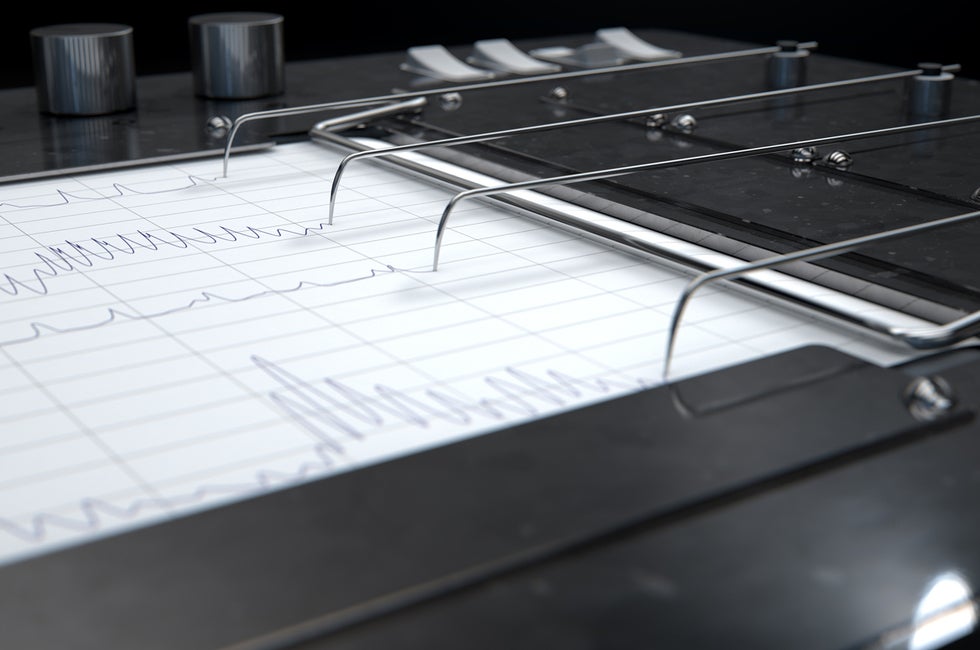 If you have ever watched a crime drama on television you probably are under the impression that polygraph examinations, more commonly referred to as lie detector tests, are regularly used in criminal investigations. Nothing could be farther from the truth. If you are currently under investigation for a crime in the State of Florida and someone has mentioned taking a polygraph test you likely have many questions relating to the tests, starting with “Are lie detector tests accurate and can they be used in court in Florida? ”

To understand why the accuracy of lie detector tests is questionable you must first understand how they work. A lie detector test is an instrument that measures three indicators of autonomic arousal: heart-rate/blood pressure, respiration, and skin conductivity. According to the American Psychological Association, “Rate and depth of respiration are measured by pneumographs wrapped around a subject's chest. Cardiovascular activity is assessed by a blood pressure cuff. Skin conductivity (called the galvanic skin or electrodermal response) is measured through electrodes attached to a subject's fingertips.” The concept behind the test is simple – people are believed to get scared or worried when asked questions that could elicit a guilty answer. These emotions then trigger physiological responses that can be measured by the machine.

The accuracy of a lie detector test has long been debated. There are two main problems with assuming the results are accurate. First, there is no proof that people react in a specific way or exhibit specific emotions when they are lying versus telling the truth. In other words, there is no reason to assume that everyone gets nervous when they are lying. The second problem is that there are numerous methods allegedly used to “beat” a polygraph exam. The military, both in the U.S. and in other countries, routinely train their Special Forces soldiers and intelligence officers how to pass a polygraph test. If they can do it so can the average individual with a little training and practice.

Whether or not results from a lie detector test are admissible in court is a matter of state law. The State of Florida does allow lie detector test results if all parties involved agree to admit them. If you are currently facing criminal charges in Florida and have been asked to submit to a lie detector test you should discuss the pros and cons of doing so with an experienced Florida criminal defense attorney before agreeing to anything. Contact the criminal defense attorneys at Powers, Sellers, & Finkelstein, PLC by calling 727-531-2926 today to schedule your appointment and discuss your options regarding the requested examination.